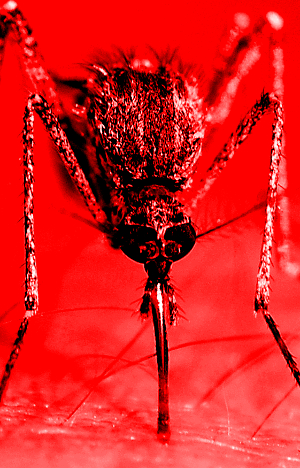 Australia has issued new travel advice as the mosquito-borne Zika virus spreads across the Americas.

Zika is spreading through Brazil, linked to a reported 3,893 cases of microcephaly – deformation of the brain linked to the virus.

The World Health Organisation says Brazil’s latest microcephaly rate is more than 30 times more than in any year since 2010.

The Department of Foreign Affairs and Trade has issued a list of 22 countries of concern, including Pacific neighbour Samoa.

The advice says Samoa is suffering under an ongoing outbreak.

Trudie Lang, a professor of global health at the University of Oxford, says it has again revealed a lack of vaccines for poorly-understood tropical disease, which is often caused by a lack of profit available for the research.

“We've got no drugs and we've got no vaccines. It's a case of deja vu because that's exactly what we were saying with Ebola,” Dr Lang told reporters.

“It's really important to develop a vaccine as quickly as possible.”

Big drug-makers are often uninterested in tropical disease vaccines, as their commercial prospects can be patchy.

Health experts say there should be a new system of medical research incentives following the Ebola experience.

“We need to have some kind of a plan that makes [companies] feel there is a sustainable solution and not just a one-shot deal, over and over again,” said Francis Collins, director of the US National Institutes of Health, last week.

The Sao Paulo-based Butantan Institute says it hopes to develop a vaccine “in record time”, but reports say this could still take three to five years.