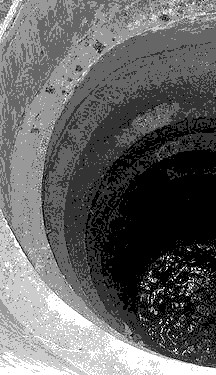 The analysis of roughly 39 million groundwater wells around the world, including in Australia and New Zealand, has shed light on just how many are at risk of expiring.

US researchers found that 6 to 20 per cent are shallow enough that they may run dry if groundwater levels dip by only a few metres.

They also found that shallow groundwater wells are not only more vulnerable to fluctuating water levels but are more susceptible to contamination too.

The findings reveal critical vulnerabilities to even modest reductions in groundwater levels, suggesting an impending threat to drinking water and agricultural irrigation for billions of people.

“With much of our attention in recent years focussing on the health of surface water bodies such as rivers and lakes, our knowledge of groundwater systems and processes is quite limited in comparison.”

One of the key recommendations of the study is the need for more countries to establish long-term groundwater monitoring programmes and ensure data and information collected are publicly accessible.