Watch out for wheels of the wealthy 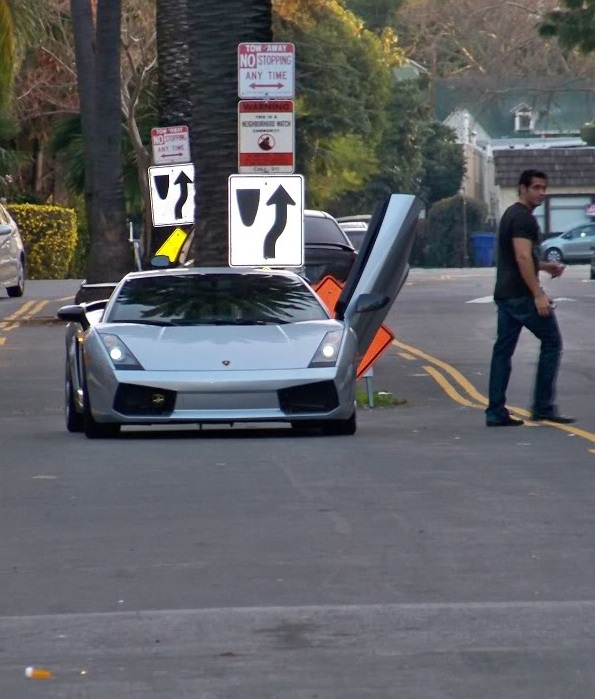 A new report has found drivers of expensive cars are less likely to obey the road rules or be courteous to other motorists.

A research paper has been compiled by the University of California’s Institute of Personality and Social Research as part of a broader study looking into whether wealth reduces a person’s willingness to act ethically – they have alleged that it does.

A survey was undertaken a number of Californian intersections, monitoring the conduct of drivers, lawfulness, courteousness, their age, sex and model of car.

Researcher Paul Piffa says the worst-behaved 20 per cent of drivers were in expensive cars.

“[We saw a] huge boost in a driver’s likelihood to commit infractions in more expensive cars,” Piffa says, “in our crosswalk study, none of the cars in the [cheap]-car category drove through the crosswalk. They always stopped for pedestrians. Fancy cars were less likely to stop.”

Car reviewer Clive Matthew-Wilson says the wealthy are often manipulated by company’s promises of superiority and exclusivity: “Carmakers sell luxury cars by telling wealthy buyers that wealthy buyers are superior human beings, that they’re better than everyone else, that they have an entitlement to a superior lifestyle, even when this superior lifestyle hurts others... it’s very dangerous to drive through the world believing that you don’t have to obey the same laws as everyone else. Luxury cars tend to be very safe, but it’s likely to be the poorer people who get hurt.”

Details of the report have been published online.