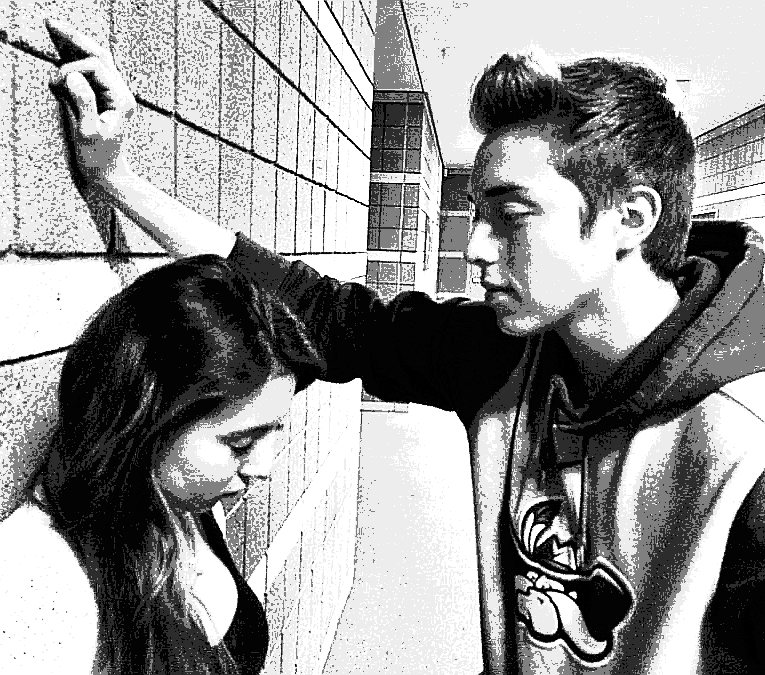 A new study has again shown the disturbing prevalence of views that excuse violence against women.

Nearly one in five young Australians believe women are partly responsible for sexual assault and nearly half (46 per cent) agree that tracking a partner by electronic means without consent is acceptable.

These are among findings from a VicHealth, University of Melbourne and Social Research Centre report, which reveals worrying attitudes to violence against women among Australia’s young people compared to their parents’ generation.

It reveals that young people show a higher level of support for violence against women than those aged 35-64 years. They also have a lower level of understanding that violence is more than physical violence and forced sex, and are less likely to support gender equality in relationships.

VicHealth CEO Jerril Rechter said she was pleased that most young people recognise that violence is against the law and understand that there are several different types of violence.

However, she said VicHealth is particularly concerned by the number of young men and women who believe that women are often partly to blame for rape and those who believe tracking by electronic means is acceptable.

The report reveals that:

Ms Rechter said attitudes that excuse or justify violence or that shift responsibility to the victim contribute to a culture that tolerates violence.

Likewise, the belief that men should be in charge in relationships contributes to a culture that tolerates gender inequality, and research has shown that unequal power between women and men is a key driver of violence against women.

“If the community accepts violence against women, men who use violence are more likely to feel it’s okay to behave disrespectfully or even violently, and as a community we’re less likely to take action when we see violence and disrespect,” she said.

Ms Rechter said one of the most concerning aspects of the report was that nearly three in five young people (57 per cent) believe that violence is caused by men being unable to control their anger and a quarter are prepared to excuse violence.

“This report shows how far Australia has to go before we fully understand the nature of violence and reject it. Attitudes are learned and can be unlearned.

Examples of modern technology used to control women’s movements and communications activity without consent include: