Veterans fight to fit in 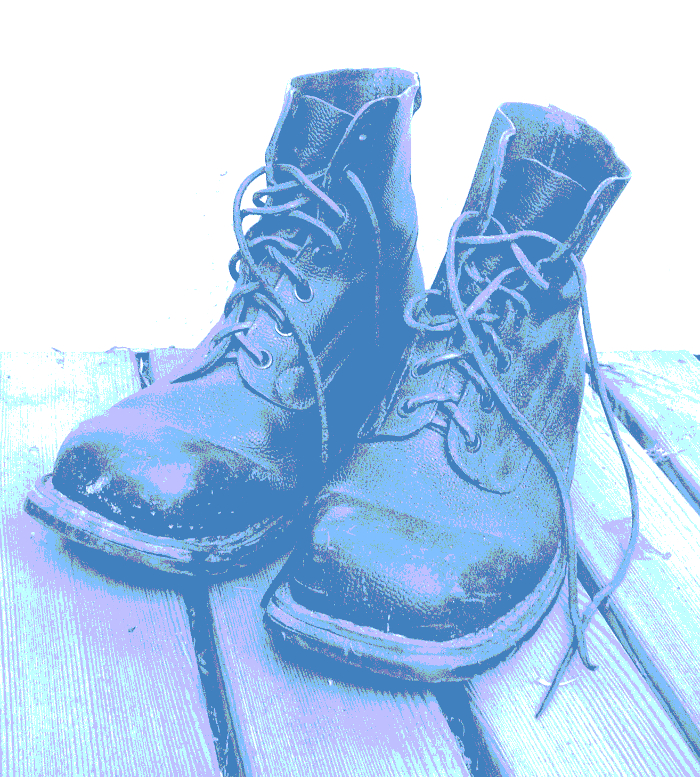 A new survey shows some Australian veterans are struggling to find a place at university.

A study led by La Trobe University has surveyed 240 people in higher education who had previously served in the military.

While the majority of student veterans were positive about their university experiences, most also said they found it difficult to transition to university life.

“The Australian Defence Force has imposed discipline. University is self-discipline — nothing is prepared or organised for you,” one student veteran told researchers.

“As ADF members, we are taught to operate in a team environment, which can cause much anxiety when transitioning into self-directed learning.”

Over 50 per cent of respondents said their studies were negatively affected by financial circumstances, many were also affected by mental health issues, and about a third also reported being impaired by a disability or medical condition.

Student veterans also found it hard to fit in with a university culture that is not always respectful or appreciative of military service.

“Negative preconceptions about the military and defence in general were quite pervasive within the student body and academia,” a respondent said.

“They think the campus is a bit left wing, they think the students don't have the life experience that they have,” Mr Harvey said.

“We need to have more veteran-specific services, and we need to do better at communicating to veterans the services that are on campuses.”

He suggested expanding the footprint of the Australian Student Veterans Association.

The research also highlighted a need for more bursaries, scholarships and funding support for student veterans, and for more recognition of qualifications from their service in the form of university credit.

“These are the sorts of skills and strengths that we want in higher education and we need to get better at understanding, recognising and rewarding those strengths.”

The researchers called on the Department of Veterans' Affairs to push for expanded assistance schemes and further research.