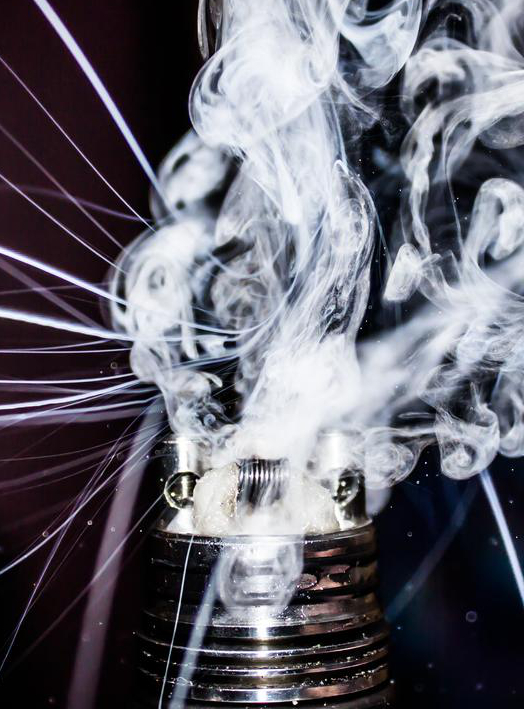 The Australian Competition and Consumer Commission (ACCC) is taking legal action over claims made by electronic cigarette sellers.

The ACCC has lodged a case in the Federal Court against Queensland-based companies Social-Lites and Elusion New Zealand, alleging that they made false or misleading representations that their e-cigarette products did not contain toxic chemicals.

Inhaling the aerosol created by electronic cigarettes, known as ‘vaping’, is becoming a very popular way to avoid the toxic chemical compound that is cigarette smoke.

While electronic cigarettes contain orders of magnitude fewer harmful ingredients than traditional cigarettes, and even those chemicals that exist in both are at much lower concentration in ‘e-cigs’, there is still a lot to find out about the new nicotine delivery system.

The ACCC alleges that the e-cigarette products sold by the two vendors contained carcinogens and toxic chemicals including formaldehyde, acetaldehyde and acrolein, which are also found in conventional cigarettes.

The regulator says the chemicals were found by independent testing it commissioned to replicate 'normal' vaping circumstances.

But this could play into an ongoing problem with electronic cigarette research, which happens when labs misunderstand what regular vaping actually is.

In many previous studies – which similarly revealed the presence of toxic chemicals – the specific devices, voltages and other factors in the tests have been considered unrealistic.

These studies often subject real electronic cigarette devices and nicotine fluids to usage that for real people would be horrendous – running them at high voltages, aerosolising the fluids so that the cotton wicks begin to combust, and continuing the tests for periods of time well beyond normal vaping parameters.

The ACCC has not published its specific testing methods, so no implication can be made about the appropriateness of them.

Millions around the world choose to change their nicotine habits to the new electronic delivery method.

With lives at risk, it is important that the high level of concern (rightly) applied to the health risks of cigarettes is reassessed and revaluated given that electronic cigarettes are fundamentally different (linked only by the presence of nicotine and certain aesthetic elements).