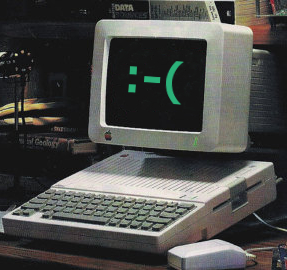 Facebook is being criticised for a mass emotional manipulation experiment conducted on unwitting users.

The study sought to find whether reading positive or negative words would influence a person to post something with a similar tone, spreading feelings across their social network in a process called “emotional contagion”.

The project’s results suggest that emotional contagion is a genuine phenomenon, but because the proof came from manipulating users without their knowing it has prompted a significant backlash.

Researchers affiliated with Facebook from Cornell University and the University of California undertook the research without the explicit consent or knowledge of users, which some say is a considerable breach of research ethics.

Results of the study have been published in the June edition of the Proceedings of the National Academy of Sciences (PDF).

“Emotional states can be transferred to others via emotional contagion, leading people to experience the same emotions without their awareness,” the study's authors found.

“These results indicate that emotions expressed by others on Facebook influence our own emotions, constituting experimental evidence for massive-scale contagion via social networks.”

Facebook has responded in a statement to its near 1 billion users.

“This research was conducted for a single week in 2012 and none of the data used was associated with a specific person's Facebook account,” the statement reads.

“We do research to improve our services and to make the content people see on Facebook as relevant and engaging as possible.

“A big part of this is understanding how people respond to different types of content, whether it's positive or negative in tone, news from friends, or information from pages they follow.

“We carefully consider what research we do and have a strong internal review process.”

People have been voicing their opinions on the study using the social media hashtag #FacebookExperiment.