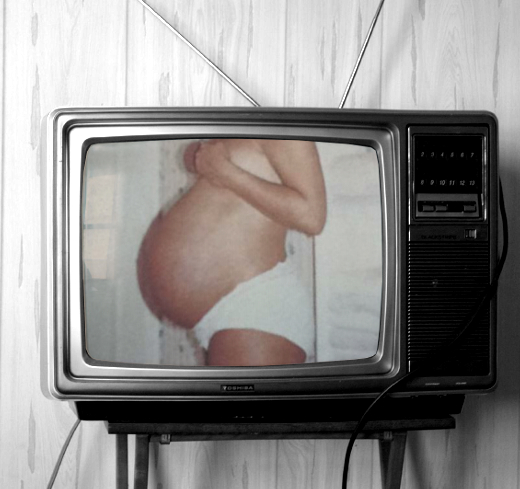 n a time when a lot of public health knowledge comes from Dr Oz or WebMD, researchers have assessed the powerful role of media in the creation of patient expectations, especially for pregnancy and birth.

As part of a larger research project, a team in the US examined how women understand their television viewing practices regarding pregnancy and birth.

The study reveals the profound influence that reality TV and fictional programs have on pregnant women's perceptions of pregnancy and the birthing process, even when they do not necessarily believe they are affected.

It focused on a socio-economically and racially-diverse group of 64 pregnant women over a two-year period.

Twenty-eight women (44 per cent of the sample) indicated that they had watched at least some reality television that related to pregnancy – cable TV such as “Baby Story”, “Maternity Ward” and “Birth Day” - when asked what television shows affected their expectations for pregnancy.

They found that highly educated women who watched tended to disavow reality and fictional television as information sources for themselves and initially framed those programs as merely a tool for entertainment and for educating young children about reproduction.

Meanwhile, women with lower educational attainment were more likely to perceive television as an alternative to traditional childbirth education.

Women who were more disadvantaged tended to discuss reality programs as part of a comprehensive approach to information gathering. They saw reality TV as one of many sources that they could take advantage of and did not rule any potential source of information out.

In many instances, these women evaluated the reality shows critically, assessing their credibility.

The study results showed that many women cited overly-dramatised medical scenes as they expressed fears about how their own births would take place.

They also revealed that media outlets could create disillusionment about the birth processes in relation to what women saw though television.

A majority of the women interviewed - even those who said they did not get pregnancy information from television or watch reality programs and the highly-educated women who denied the influence of television - made references to multiple instances in which they formed impressions about pregnancy and birth after years of exposure to representations of pregnancy and birth on television.

“Hearing women - even women who said TV had no influence on them - trace their expectations back to specific television episodes was one of the few ways that we can see the power of these mythologies,” Besset explains.

“If we believe that television works most insidiously or effectively on people when they don't realise that it has power, then we can actually argue that the more highly-educated women who were the most likely to say that television really didn't have any effect on them, may in the end, actually be more subject to the power of television than were women who saw television as an opportunity to learn about birth and who recognised TV's influence.

“This research implies that many women underestimate or underreport the extent to which their expectations of pregnancy and birth are shaped by popular media.

“This important new awareness suggests that scholars must not only focus on patients' professed methods for seeking information, but also explore the unrecognized role that television plays in their lives.”