Trump stumps up on coal claims 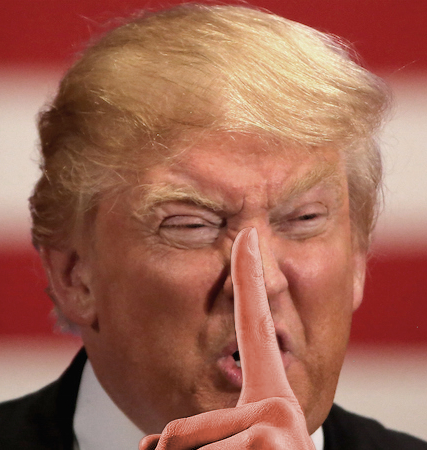 Trump’s executive actions declare that oil pipelines constructed in the US must be built with US materials, cutting parts of the regulatory process and environmental review process.

Protesters of the pipeline projects condemned the decisions.

“Americans know this pipeline was unfairly rerouted towards our nation and without our consent. The existing pipeline route risks infringing on our treaty rights, contaminating our water and the water of 17 million Americans downstream.”

More information on the pipe deals is available here.

Staff at the Environmental Protection Agency, the Interior Department, the Department of Agriculture and the Department of Health and Human Services (HHS) face new limits on how they communicate to the public, according to reports.

White House press secretary Sean Spicer was unable to answer whether the EPA had been gagged during a press conference this week.

The gag allegations are reported in full, here.