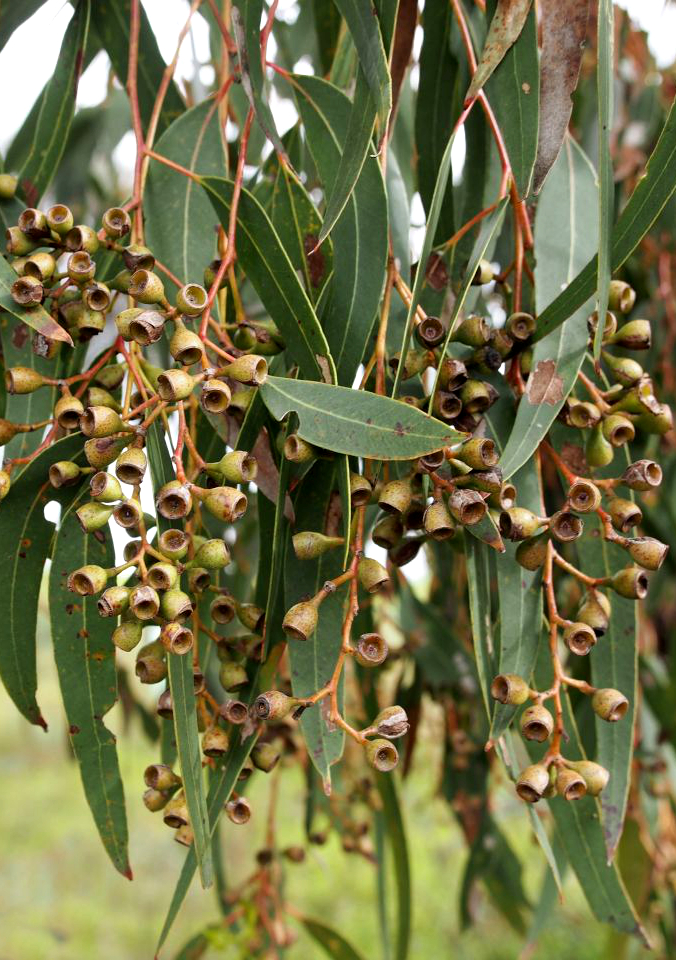 The First Australians used the tree for everything from medicines to tools, traps and building materials, according to rediscovered records of regional Indigenous knowledge.

The University of Queensland’s Associate Professor Rod Fensham has cross-referenced species data with the records of Gairabau, a Dungidau man, and German explorer Ludwig Leichhardt, who travelled with Aboriginal people through the region in the mid-nineteenth century.

The findings were verified with contemporary Indigenous community members, and A/Prof Fensham says he was blown away by the versatility of eucalypts in Queensland’s south east corner.

“The swollen trunks of Angophora and ironbarks contained lifesaving water, water which was even reported to be an appetite suppressant.

“Eucalyptus crebra was turned into an ash that was applied to women’s breasts to purify breastmilk and the gum from Corymbia citriodora was used to treat toothache.

“Many of these insights – and dozens more – have never before been published, with records just sitting in storage.”

One critical resource was the diaries and letters of Ludwig Leichhardt, who first arrived in Moreton Bay in June 1843.

For nine months, the German botanist travelled extensively – from the Mary Valley in the north, to Fassifern in the south and the Great Dividing Range in the West – learning from his Indigenous guides.

“Leichhardt’s guides meticulously explained how to identify eucalypts, not only the bark, but also the number of flowers, leaf shape, the leaf venation, the angularity of the juvenile stems, habitat associations, you name it,” Dr Fensham said.

“Very few of the local eucalypts had been formally described with scientific names at that point, so Leichhardt diligently recorded their Aboriginal names.

“By reviewing these records, we’re finally able to associate the Indigenous names of the eucalypts with their current scientific names – it’s a boost for botanists in this part of Australia.”

A 1957 interview with Gairabau, a Dungidau (the Kilcoy region) man with the Western name Willie Mackenzie, was another critical resource.

“Gairabau was an incredibly knowledgeable man, providing great verification and insight to our other records,” Dr Fensham said.

“He was fluent in the Wakka dialect, Duungidjawu, and born near Kilcoy around 1880.

“His Country overlapped with some of the areas in south-east Queensland where Leichhardt travelled with his informants.

“The deep knowledge of Gairabau and his ancestors before him – developed over tens of thousands of years – is incredibly valuable, so it’s fantastic we’re now able to better integrate it with contemporary scientific discovery.”