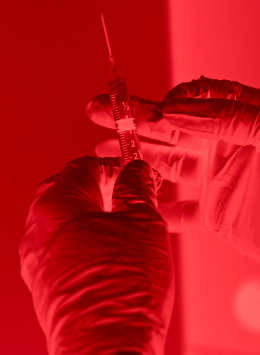 There is more criticism this week of the recently-negotiated Trans Pacific Partnership Agreement (TPPA), and its impact on public health schemes.

The TPPA contains provisions that would dramatically and negatively impact access to affordable medicines if it is ratified, according to legal expert Professor Brook Baker.

Prof Baker from the Northeastern University School of Law in the US says provisions in the Intellectual Property chapter of the agreement lengthen, broaden, and strengthen patent-related monopolies on medicine, and erect new monopoly protections on regulatory data as well.

The Trans-Pacific Partnership Agreement finally reached a draft agreement in October, 2015 and was signed in February 2016. The next stage of implementation for the agreement is ratification by signatory countries which may take up to 2 years.

Prof Baker has written an essay describing the dangerous terms in the Investment Chapter , which define intellectual property rights as investments.

These allow foreign entities to use investor-state-dispute-settlement private arbitration provisions to challenge IP-related decisions and policies that adversely impact their expectations of profits.

He also outlines how an annex to the agreement’s Transparency chapter on transparency and procedural fairness for pharmaceutical products and medical devices, gives companies multiple opportunities to intercede in decisions to list products for reimbursement.

“[Intellectual property] maximization in the [Trans Pacific Partnership Agreement] will harm access to more affordable medicines in both in the US and its trading partners,” he argues.

“Policy space on both sides of the Pacific will be reduced while opportunities for excessive pricing will increase dramatically with predictable adverse consequence for the right to health.

At the very least, Prof Baker says, the multiple TPP provisions that extend pharmaceutical powers should be scaled back to the minimum consensus standards reached in the 1994 World Trade Organization (WTO) Trade Related Aspects of Intellectual Property Rights (TRIPS) Agreement.

“Health advocates should convince the US Congress and opponents in other countries to reject an agreement that could so adversely impact access to medicines,” he said.

The full article is available here.