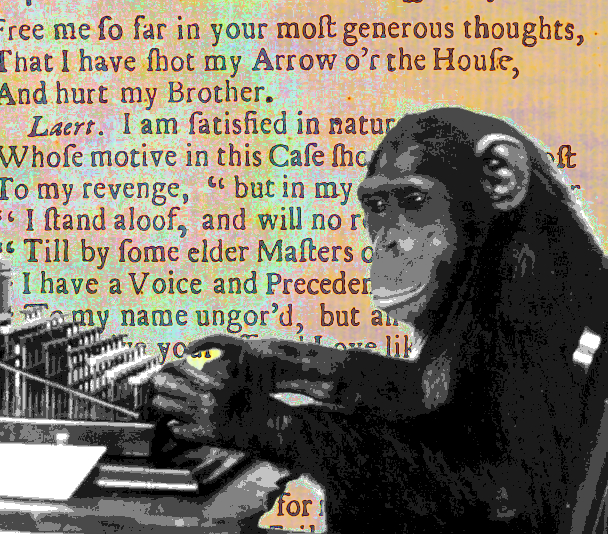 The government has put up $3.9 million in funding per year to support the Higher Education Integrity Unit - part of the Tertiary Education Quality and Standards Agency (TEQSA) - to enforce anti-cheating laws.

“The laws penalise those who provide or promote cheating services with up to two years in prison and/or fines of up to $110,000, where the cheating service or advertising is for a commercial purpose. The laws also give us the power to block access to cheating websites,” Mr Robert said.

However, the minister conceded that cheating services continue to pose an integrity risk for the sector, with TEQSA focusing on artificial intelligence, file-sharing and other tools used by professional rackets.

TEQSA says it has identified about 300 websites suspected of offering cheating services that are specifically targeted at students studying at Australian higher education institutions.

The regulator was successful in the Federal Court late last year in getting two of these sites blocked under the legislation.  It says it is close to finalising investigations into 130 other sites with a view to getting them blocked in coming months.

Students and institutions can report suspected cheating services to TEQSA for investigation via the online form on at teqsa.gov.au/cheating.