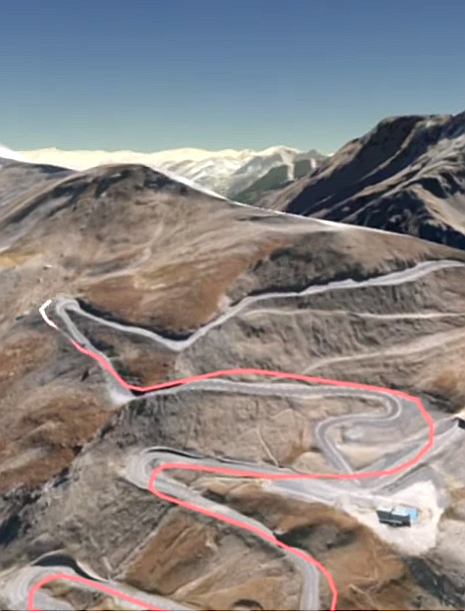 Sports fans will soon get a new view of major events, thanks to tech experts at CSIRO.

Fans will be able to interact with the maps for the Tour de France (July 2 to 24) by controlling how they view the route in a 3D virtual world.

Users will also be able to preview selected routes for the Rio 2016 Olympics, soon to be featured on Doarama.

“Until now we've ‘made do’ with a 2D overhead map and a separate terrain profile,” says CSIRO's Data61 Software Engineer and head of Doarama, Pete Field.

“3D fly-through maps were only available to large media broadcasters, and even then, these maps were limited to a single point-of-view, and only made available for the largest races.

“With Doarama, sport routes can be made available online, and it is completely interactive.

“The viewer can move around inside the 3D world while the route is laid out before them.

“For athletes, sports enthusiasts and event organisers, Doarama gives you an edge when preparing for that big event.”

The platform should be good to accommodate almost any events that cover large areas.

“Paragliders and ultramarathon races in Italy, France and California and the RedBull XAlps Competition have been early adopters,” Mr Field said.

“We're expanding into more sports including base-jumping competitions and we're excited to see the new ways people use Doarama.”

Doarama allows users to create their own 3D maps, share experiences on social media, and even embed Doarama visualisations into their own web site or service.

Have a look at the system in action below, or get more information is available here.