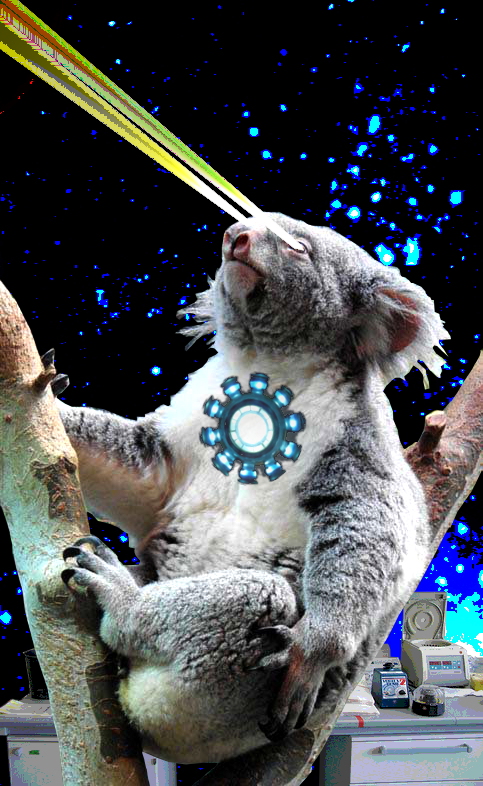 Some high-tech research projects have been granted access to Australia’s top supercomputer.

“This will unlock research at previously unavailable scales to benefit not just PaCER participants but eventually the broader research community,” he said.

Researchers will gain early access to supercomputing tools and infrastructure, training and exclusive hackathons focused on HPC performance at scale.

In 2022 they will be the first to exploit the scalability offered by Pawsey’s new 50 petaFLOPS supercomputer Setonix.

The experts hope to be able to solve ‘grand challenge’ problems unachievable with the current Magnus and Galaxy supercomputers.

The quality of the applications was such that Pawsey doubled the number of positions available with the support of Pawsey, Capital Refresh and PaCER governance.

Each project will see Pawsey co-fund a doctoral or postdoctoral position and provide Pawsey expertise to work closely with the research team.

The ten successful PaCER projects and their principal investigators are: