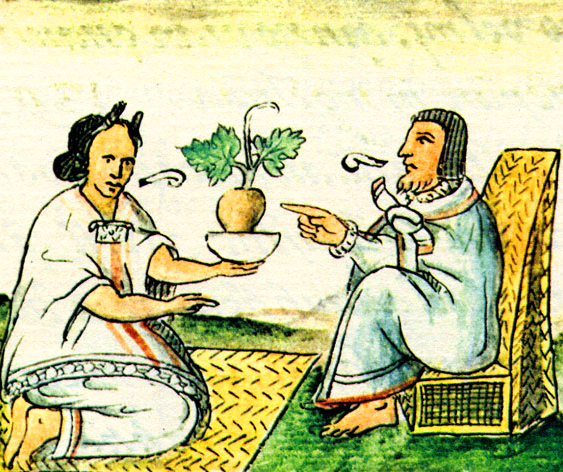 Natural health giant Blackmores has donated $1.3 million for research on complementary medicine at the University of Sydney.

Blackmores made the donation in exchange for naming rights on the new Maurice Blackmore Chair of Integrated Medicine.

The professional chair position was set up under confidential terms that the company and university say are designed to keep the backer at arm's length from the research.

The dean of the University of Sydney’s school of medicine, Bruce Robinson, said the research would look at alternative, complementary and integrated medicine.

A recent survey by the National Prescribing Service found 89 per cent of consumers regularly or occasionally used complementary medicine, spending about $3.5 billion in the sector per year.

But little is known about its interaction with Western medicine.

The sponsorship from Blackmores is expected to raise some controversy, given that lats time the university tried to bring in complementary medicine at the medical school, students staged a walk-out.

“At that point I thought ‘we need to get the evidence’,” Dr Robinson said.

“We started the long process of trying to get support because without the evidence we were at sea, frankly, and not able to advise our patients appropriately.”

Sponsored chairs are risky for universities whose reputations live and die on the perception of academic independence.

Professor Harvey agreed that more research into complementary medicine would be useful, but felt that the Swisse agreement was only concerned with proving the efficacy of its own products.

Blackmores Institute director Lesley Braun said the high rate of use of complementary medicines, often combined with Western medicines, was enough to justify research into the interaction between them.

Professor Robinson said Blackmores would have no role in professors’ appointments at the centre or any influence on the nature of the research.

The company will not see any research results before they are published.