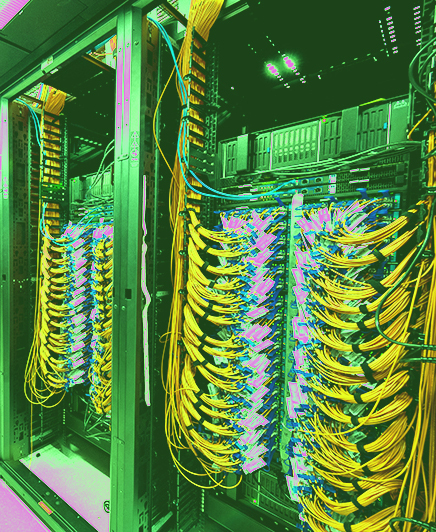 The International Supercomputing Conference has released a new Top500 list, ranking of the most powerful supercomputers in the world.

NCI’s Raijin supercomputer comes in at world number 70 with a measured performance of 1.67 petaFLOPS.

Currently, the fastest supercomputer in the world is the Chinese National Supercomputing Centre in Wuxi, with a 93 petaFLOPS capacity.

This year’s return to the top 100 is the result of a boost from the Australian Government’s NCRIS Agility Fund in the second half of 2016, which allowed NCI to purchase an expansion to the original Raijin supercomputer.

However, despite this upgrade, NCI’s core computer is fast approaching the end of its serviceable life and requires urgent replacement.

If NCI’s supercomputer is not upgraded soon, Australia’s research capability could be compromised.

Without a replacement for NCI’s current computer, experts say the competitiveness of Australia’s research will suffer.

This need for re-investment in NCI’s infrastructure is recognised in the 2016 National Research Infrastructure Roadmap, which explicitly recommends the urgent replacement of ageing supercomputers used for priority Australian research.