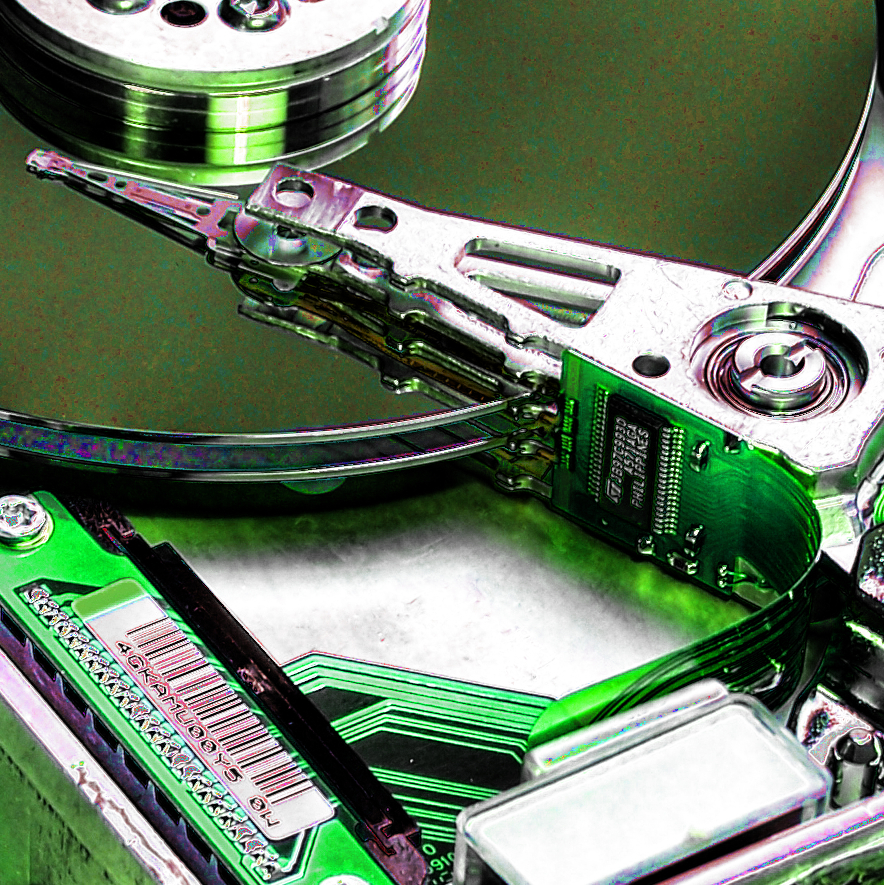 Dutch engineers have developed a medium that can store 10,000 gigabytes of data per square centimetre.

The device comprises a copper surface covered with chlorine atoms and the researchers have shown that this structure does appear to reliably write, read-out and rewrite data.

While controlling their location is currently possible, there are big technical limitations. In particular, temperatures in the liquid helium range (4 kelvin) are needed for stable configurations and modifying the position of a single atom requires regeneration of the whole surface.

Researcher Sander Otte and colleagues managed to preserve the positions of more than 8,000 chlorine vacancies (missing atoms) for more than 40 hours at 77 kelvin.

By defining a binary alphabet based on the vacancies’ positions, they stored different texts (for example, part of Richard P. Feynman’s lecture ‘There’s plenty of room at the bottom’) on the surface, which they can then modify at will bit-by-bit.

Although the slow speed (on the scale of minutes) of single write and read processes means that the device operation needs to be optimized before everyday applications are possible, these results provide a proof-of-principle demonstration of a data-storage device that outperforms state-of-the-art hard drives.

“This density is two to three orders of magnitude beyond current hard disk or flash technology. An advance of this size is remarkable, to say the least,” researcher Steven Erwin noted.

The research paper is accessible here, while the video below explains the breakthrough further.