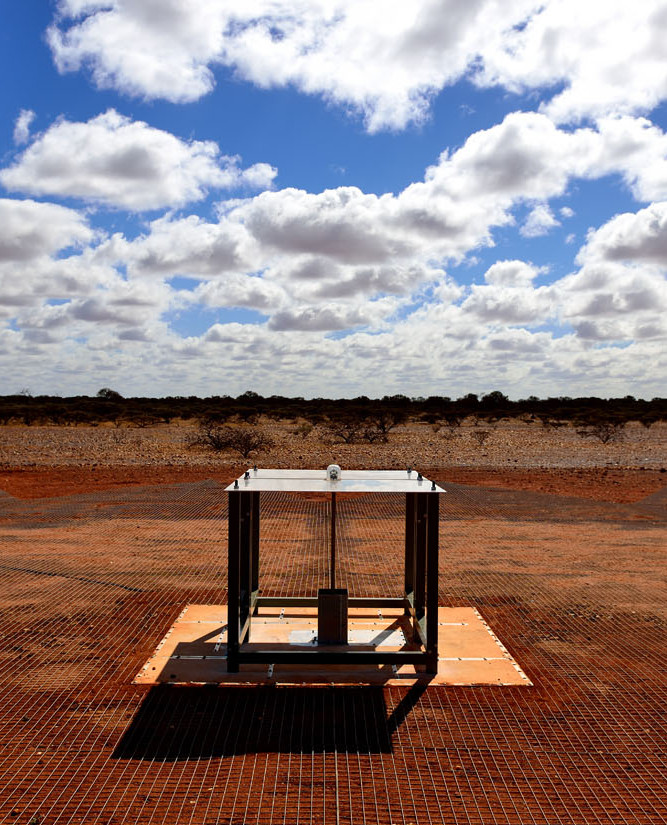 A small CSIRO telescope in WA has been used to detect a signal from the first stars to have emerged in the early universe.

After the Big Bang, the universe cooled and went dark for millions of years. In the darkness, gravity pulled matter together until stars formed and burst into life, bringing the ‘cosmic dawn’.

A new discovery reported in the journal Nature marks the closest astronomers have seen to that moment.

Dr Bowman has been running the Experiment to Detect the Global EoR (Epoch of Reionization) Signature (EDGES ) for over a decade, using observations from CSIRO's Murchison Radio-astronomy Observatory (MRO).

The radio signal Dr Bowman's team found was incredibly faint, coming from 13.6 billion years back in the universe's history.

It also fell in the region of the spectrum used by FM radio stations, making detection of this weak signal from most Earth-based sites impossible.

But the MRO is considered one of the best places on the planet for this work due to its remote, ‘radio-quiet’ location.

This unique characteristic is protected by a legislated ‘radio quiet’ zone up to 260 km across, which keeps human-made activities that produce interfering radio signals to an absolute minimum.

“Finding this signal is an absolute triumph, a triumph made possible by the extreme attention to detail by Judd's team, combined with the exceptional radio quietness of the CSIRO site,” Mr Schinckel said.

“We worked hard to select this site for the long-term future of radio astronomy after exhaustive investigations across the country. We believe we have the gold standard in radio quietness, the best site in the world.

Dr Robert Braun, Science Director at the SKA Organisation said: “This is a powerful demonstration of what can be achieved with the combination of an excellent site and world-class engineering, boding well for the great discoveries that will be enabled by the SKA”.