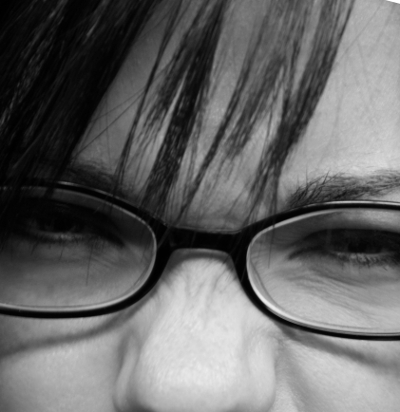 Scientists say they have developed a computer algorithm that can accurately tell whether a person is happy or sad, angry or expressing almost any other emotion.

A joint team from Soongsil University in Korea and Vietnam National University says their system works with 99 per cent accuracy, and could be a huge boon to the games industry.

They claims that capturing the emotions of players could be used in interactive games for various purposes, such as transferring the player's emotions to his or her avatar, or activating suitable actions to communicate with other players in various scenarios including educational applications.

Fundamentally, the system uses mathematical processing to measure eyebrow position, the openness of the eyes, mouth shape and other factors in order to correlate those with basic human emotions: anger, disgust, fear, joy, sadness, surprise and a neutral expression. The system can work even on images of faces just 48 pixels square.

Facial expression recognition has been the focus of much research in recent years, thanks to the emergence of intelligence communication systems, data-driven animation and intelligent game applications, the team reports.

“When facial expressions recognition of players is applied in an intelligent game system, the experience can become more interactive, vivid and attractive,” the team says.

Their reports will be available in an upcoming edition of the International Journal of Computational Vision and Robotics.