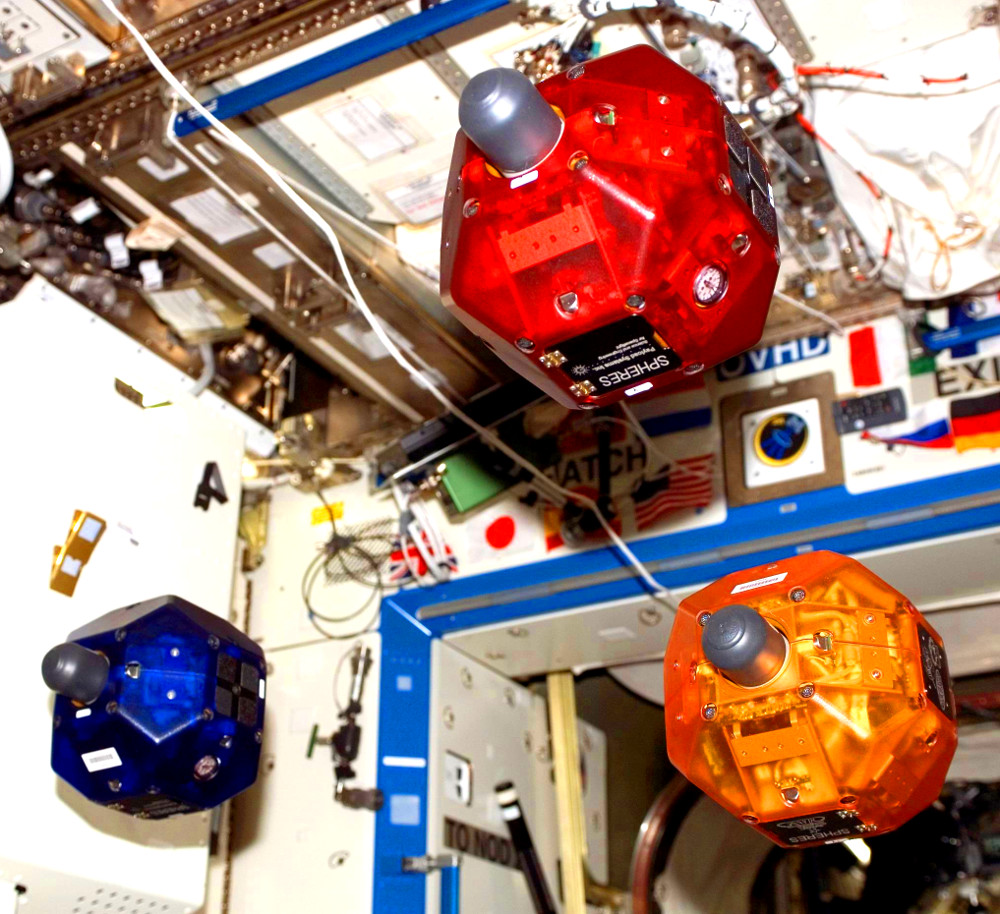 More Australian school students will soon get the chance to control robots in space.

The Zero Robotics computer programming challenge, which is run by NASA and MIT, has already allowed nearly 500 students from 85 New South Wales schools the opportunity to write code for experiments on the International Space Station (ISS).

For the 2018/19 competition, the University of Sydney has expanded the competition beyond NSW’s borders.

“Australia is the only country who has had significant growth in the number of participating high school teams and continues to punch above its weight in terms of making and placing in the finals competition…  where they have had the exciting opportunity to participate in a final run in zero gravity in the ISS with assistance from the astronauts on board,” said University of Sydney executive director of Space Engineering, Warwick Holmes.

There has already been significant interest from schools around the country, including St John's Regional College in Dandenong, Victoria.

“The possibility of having student-written codes uploaded to the ISS has certainly generated a buzz at our College and our students are very much looking forward to this experience,” said St John's Regional College Contemporary Learning Leader Dion Spoljar.

“Getting students more involved and passionate about STEM learning and allowing them to have a hands-on, real life application in this field is one of the challenges of modern education. Challenging students to program robots to solve challenges in a microgravity environment, as well as to strategise in this international competition, gives us an excellent avenue for developing 21st century mind-sets,” he said.

The Zero Robotics competition will kick off in Term 2 this year, with the final championship event on-board the ISS to be held in early 2019.

Over nine months, mentors will guide the teams through the process of learning the computer code, maths and physics behind the motion of the robots, while also helping students develop other valuable skills including teamwork and effective communication.

A registration form is accessible here.