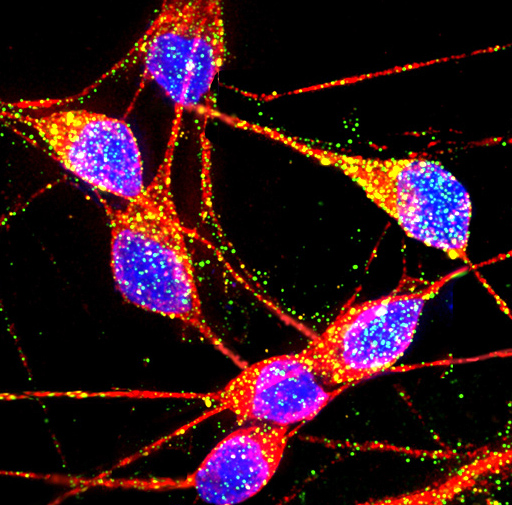 Researchers have used stem cells to restore function in a monkey model of Parkinson’s disease.

The results indicate that this approach could potentially be applied to the clinical treatment of human patients with Parkinson’s disease.

The use of human iPSCs is one of the most promising sources for cell-based therapy to replace damaged nerve cells in the brains of patients with neurological disease.

In the case of Parkinson’s disease, nerve cells that use dopamine to communicate (dopaminergic neurons) become damaged.

In an important step down this path, researcher Jun Takahashi and colleagues assessed the safety and function of human iPSC-derived dopaminergic neurons by implanting them into the brains of monkeys exhibiting a model of Parkinson’s disease.

They found that these human-derived cells displayed long-term survival, function as midbrain dopaminergic neurons, and even restored a range of movements.

Encouragingly, the cells did not form any tumours in the brains for at least two years and elicited either no or only a mild immune response.

The number of surviving dopaminergic neurons varied between animals, allowing the authors to identify genetic signatures that may affect survival, and could be used to select the best cell lines in a clinical setting.

Further investigations should help clarify the best markers for good donor cells, and aid the development of cell-based treatments for neurological diseases, the authors conclude.