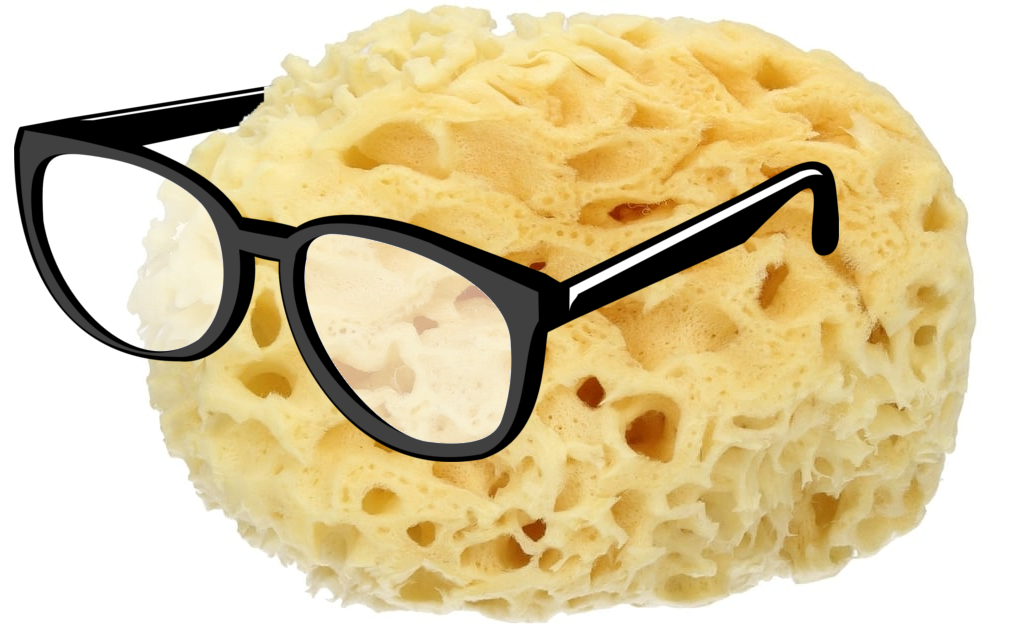 Scientists have peered back hundreds of millions of years to find a genetic link between humans and sponges.

A team at the University of Queensland has found that humans, and most likely other animals, share important genetic mechanisms with a prehistoric Great Barrier Reef sea sponge.

Professor Bernie Degnan says some elements of the human genome function in the same way as the sponge.

“Incredibly, these elements have been preserved across 700 million years of evolution,” Professor Degnan said.

“This mechanism drives gene expression, which is key to species diversity across the animal kingdom.

“It’s an important piece of a puzzle over many millions of years, and will feed into future research studies across the medical, technology and life sciences fields.”

“This is a fundamental discovery in evolution and the understanding of genetic diseases, which we never imagined was possible,” Dr Wong said.

“It was such a far-fetched idea to begin with, but we had nothing to lose so we went for it.

“Without harming the zebrafish, we then repeated the process at the Victor Chang Cardiac Research Institute with hundreds of embryos, inserting small DNA samples from humans and mice as well.

“What we found is despite a lack of similarity between sponge and human DNA, we identified a similar set of genomic instructions that controls gene expression in both organisms – we were blown away by the results.”

Scientists say the sections of DNA that are responsible for controlling gene expression are notoriously difficult to find, study and understand.

Even though they make up a significant part of the human genome, researchers are only at the beginnings of understanding this genetic ‘dark matter’.

“We are interested in an important class of these regions called ‘enhancers',” Dr Wong said.

“Trying to find these regions based on the genome sequence alone is like looking for a light switch in a pitch-black room.

“And that’s why, up to this point, there has not been a single example of a DNA sequence enhancer that has been found to be conserved across the animal kingdom.”

“The team focused on an ancient gene that is important in our nervous system but which also gave rise to a gene critical in heart development, and the findings will also drive biomedical research and future healthcare benefits too,” Dr Francois said.

“The more we know about how our genes are wired, the better we are able to develop new treatments for diseases.”