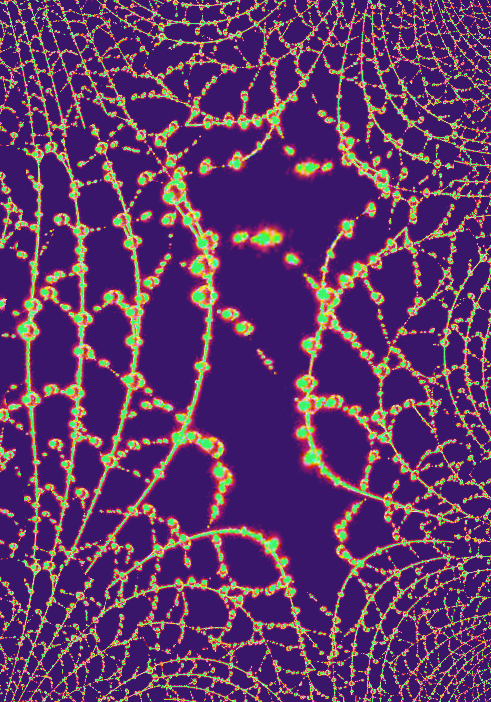 MIT engineers are trying to improve on the abilities of one of the strongest substances in nature.

After years spent analysing the structure and production of spider silk, researchers have succeeded in producing synthetic samples of the exceptionally strong and resilient material.

They say their new development could lead to a variety of biomedical materials — from sutures to scaffolding for organ replacements — using synthesised silk with custom properties.

The research paves the way for “creating new fibres with improved characteristics” beyond those of natural silk, says MIT professor of civil and environmental engineering Markus Buehle.

The new synthetic fibre’s proteins — the basic building blocks of the material — were created by genetically modifying bacteria to make the proteins normally produced by spiders.

These proteins were then extruded through microfluidic channels designed to mimic the effect of an organ, called a spinneret, which spiders use to produce natural silk fibres.

The “spinning” process, in which the proteins (dissolved in water) are extruded through a tiny opening at a controlled rate, causes the molecules to line up in a way that produces strong fibres.

The molecules themselves are a mixture of hydrophobic and hydrophilic compounds, which naturally align to form fibres much stronger than their constituent parts.

“When you spin it, you create very strong bonds in one direction,” Buehler says.

With the control that comes from working at a molecular level, the team says it should be possible to create new fibres that are even stronger than natural ones, because engineers can choose characteristics for a particular use.

For example, while spiders may need elasticity so their webs can capture insects without breaking, those designing fibres for use as surgical sutures would need more strength and less stretchiness.

“Silk doesn’t give us that choice,” Buehler says.

“Our goal is to improve the strength, elasticity, and toughness of artificially spun fibres by borrowing bright ideas from nature,” postdoc student Shangchao Lin said.

The latest report has been published in the journal Nature Communications.