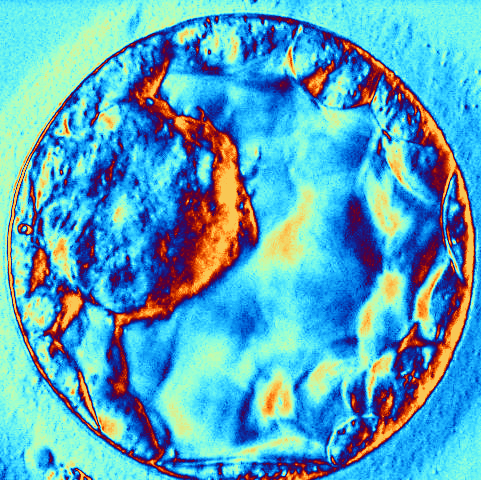 International researchers led by Australian experts have generated a model of a human embryo from skin cells.

The team, led by Professor Jose Polo from Monash University, has successfully reprogrammed fibroblasts (skin cells) into a 3-dimensional cellular structure that is morphologically and molecularly similar to human blastocysts (a stage that the human embryo reaches approximately five to six days after fertilisation).

The team has dubbed them ‘iBlastoids’, and say they can be used to model the biology of early human embryos in the laboratory.

The authors found that iBlastoids model the overall architecture of blastocysts and are capable of giving rise to pluripotent and trophoblast stem cells.

They were also able to model several aspects of the early stage of implantation. However, they note that the iBlastoids should not be considered as an equivalent to human blastocysts.

Dr Jason Limnios from Bond University says it is an important breakthrough.

“Natural human development, IVF and cloning all have one thing in common: the need for an egg to begin development,” Dr Limnios says.

“These studies show two remarkable things: that the earliest stages of human development do not need an egg, and that it can be achieved using only skin cells, a few genes, and the right chemical conditions.”

iBlastoid research will likely provide insight for IVF culture which can be used to improve the quality of real embryos for assisted reproduction.

It will also allow scientists to study the effect of genetics, chemical exposure, viruses, and other factors on human development, and may help lead to the discovery of new drug and cell therapies.

“The public will have probably a range of feelings, opinions and questions about new embryonic and stem cell technologies,” Dr Limnios says.

“I understand that. I grew up in a Christian home and had these conversations with my family.

“However, it is really important for all to understand that iBlastoids aren't normal human embryos and won't make a baby if implanted.

“There are also very strict laws about growing anything like a human embryo in the lab.”

“The studies were performed under strict ethical oversight, but they will undoubtedly prompt further discussion regarding what work should be permitted with embryo models in a dish, particularly as they become more refined and capture later stages of human development,” he said.

“To help inform these discussions, the International Society for Stem Cell Research has considered these questions carefully, and will soon be issuing guidelines for the conduct of embryo model research.”