Skin cell reversal could be cure for naked heads 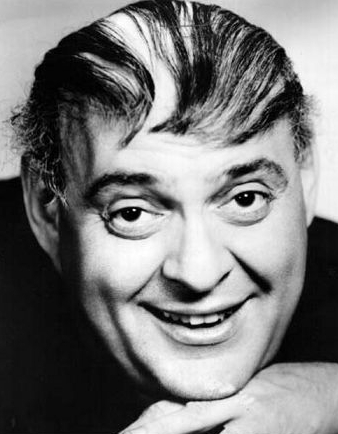 Some groundbreaking science may spell the end for a damning condition which has plagued men for generations – baldness.

Researchers have developed a way to convert adult human cells into epithelial skin cells, which can form into hair follicles.

The man who may one day be known as the saving grace for shiny heads everywhere is currently called Xiaowei Xu, MD, PhD, associate professor of Pathology and Laboratory Medicine and Dermatology at the Perelman School of Medicine, University of Pennsylvania.

Xu and his team made the world first breakthrough by starting with human skin cells called dermal fibroblasts.

By adding three genes, they converted the dermal fibroblasts into induced pluripotent stem cells (iPSCs), which have can turn into any cell types in the body. They then converted the iPS cells into epithelial stem cells, normally found in the bulge of hair follicles.

The team demonstrated that by carefully controlling the timing of the growth factors the cells received, they could force the iPSCs to generate large numbers of epithelial stem cells.

In the study, the team's protocol succeeded in turning over 25% of the iPSCs into epithelial stem cells in 18 days. The cells were then purified using the proteins expressed on their surfaces.

“This is the first time anyone has made scalable amounts of epithelial stem cells that are capable of generating the epithelial component of hair follicles,” Xu says.

The cells have many potential applications, including wound healing, cosmetics, and hair regeneration, but the cure for baldness remains out of reach for now.

“When a person loses hair, they lose both types of cells,” Xu explains.

“We have solved one major problem, the epithelial component of the hair follicle. We need to figure out a way to also make new dermal papillae cells, and no one has figured that part out yet.”