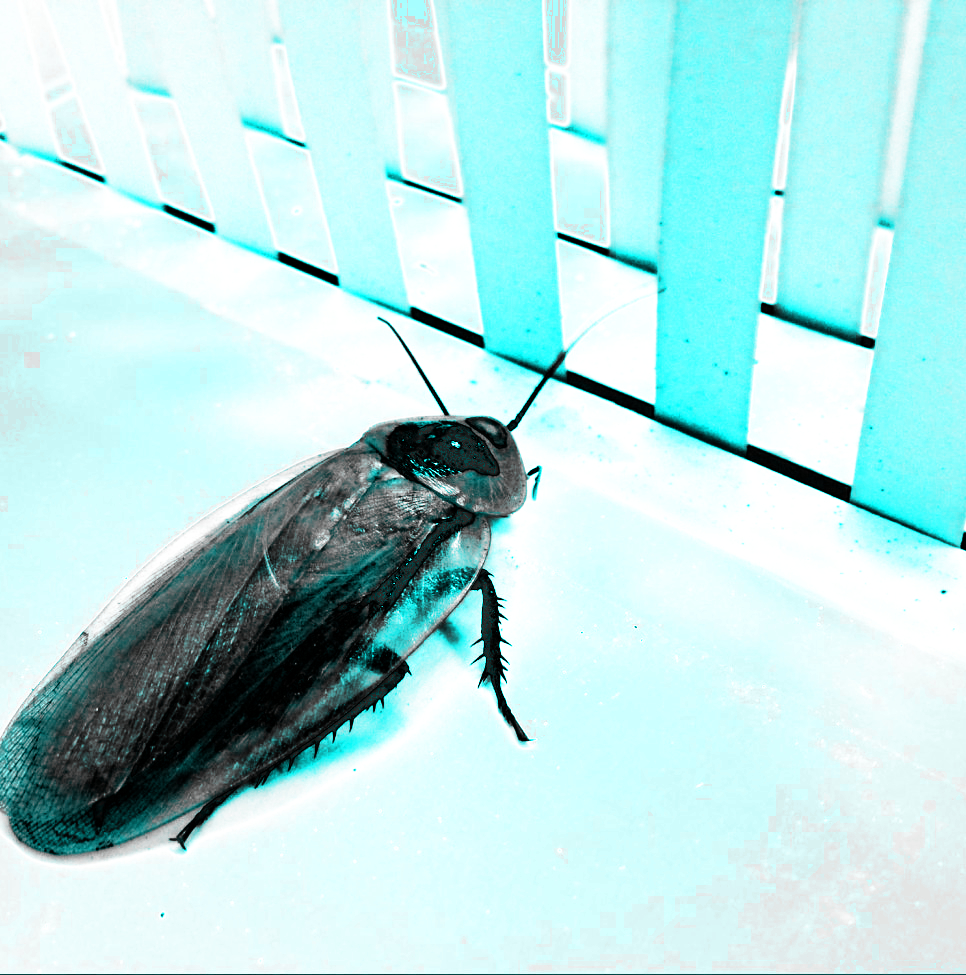 Presented with the problem of getting robots to navigate small and oddly-shaped environments, many engineers might suggest an array of software, sensors and other high-tech add-ons.

However, a team at the University of California has hit upon a much simpler way.

They fitted a small robot with a shell based on that of the discoid cockroach, which allowed the robot to use its body shape to find gaps in vertical obstacles without requiring additional sensors or motors.

The research is presented in Bioinspiration & Biomimetics.

Robots designed for tasks like search and rescue or environmental monitoring face challenges posed by trees, rubble and boulders along way. Usually, they are programmed to detect and avoid such obstacles, but if the terrain becomes too cluttered a robot could easily become stranded.

So, engineers in the US used high-speed cameras to record the movement of disc-shaped cockroaches through an artificial environment containing obstacles matching those in their natural habitat.

They watched as the cockroaches rolled their body to fit through the gaps, using their shield-like shell while pushing the beams back with their legs.

The team then attached other shapes – including a cone, a flat oval and a rectangle - to the cockroach’s back, to see if it helped or hindered.

With their bodies less rounded, it became much harder for the roaches to move through the same terrain.

So the researchers put a rounded shell on a small, rectangular, six-legged robot that had previously been unable to pass through the same field.

With its new addition, the robot was able to move through the course by employing a similar rolling movement to their biological counterpart.

“This is a terrestrial analogy of the streamlined shapes that reduce drag on birds, fish, airplanes and submarines as they move in fluids,” study co-author Chen Li of UC Berkeley said.

“We call this 'terradynamic' streamlining.”

A demonstration can be seen in the video below;