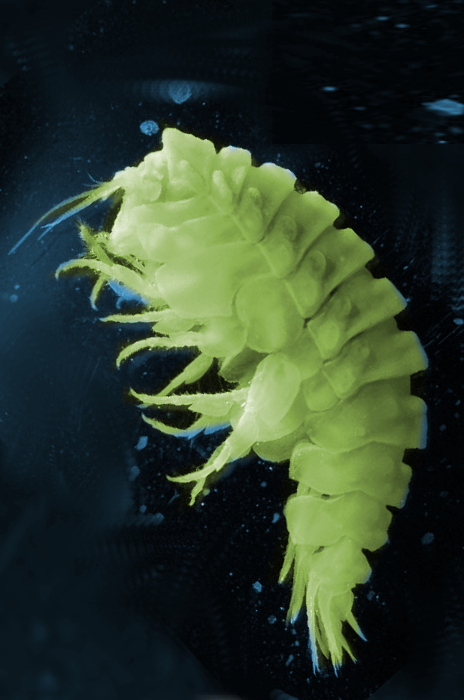 Industrial chemicals have made their way to the bottom of the Earth’s deepest ocean trenches.

The researchers “have provided clear evidence that the deep ocean, rather than being remote, is highly connected to surface waters and has been exposed to significant concentrations of human-made pollutants,” she said.

Their results are disturbing.

“Concentrations of PCBs (polychlorinated biphenyls) and PBDEs (polybrominated diphenyl ethers) in these tiny crustaceans were 50 times greater than in crabs from a highly polluted river system in China,” says Dr Dafforn.

“This is significant since the trenches are many miles away from any industrial source and suggests that the delivery of these pollutants occurs over long distances despite regulations since the 1970s.

They suggest the pollutants most likely found their way to the trenches through contaminated plastic debris and dead birds sinking to the bottom of the ocean, where they were then consumed by the amphipods.

PCBs and PBDEs are commonly used as insulation and flame retardants. The chemicals accumulate in fatty tissue and are harmful to the health of virtually all organisms, as they can disrupt the endocrine system and damage the immune system.