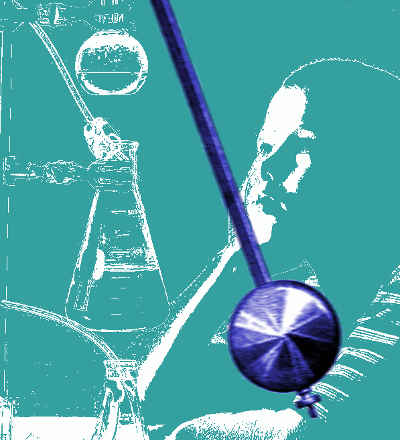 A study on self-directed learning in STEM subjects suggests students can get a boost by going it alone.

Researchers in the US have investigated a self-directed, iterative learning framework used in a first-year physics lab, which asks students to compare their experimental data to other students' data or to simplified models, think critically, and then rework the science - on their own.

“In a traditional lab, a student conducts an experiment as instructed and writes it up, often chalking up discrepancies or issues to human error or lousy equipment - then they move on to the next concept,” says researcher Natasha Holmes, University of British Columbia (UBC) researcher and lead author of the new Proceedings of the National Academy of Sciences study.

“Our framework designs the class more like a research program where scientists have to make decisions about data and uncertainty. It's more about ingraining the iterative scientific process than any single result.”

According to the research report, the 130 students using the iterative approach to experimentation were 12 times more likely to propose or carry out improvements to their data or methods than a control group in a traditional version of the lab.

They were also four times more likely to identify and explain a limitation of an underlying scientific model using their data.

As they worked through simple physics experiments, 130 first-year students in the trial lab course were asked to do more than just ‘write up’ their results.

They were given explicit instructions to compare data from their experiment to existing models, or to a fellow student's results, and then decide how to act on the comparisons.

For example, when comparing the period of a pendulum swing at various angles, students are given the autonomy and time to conduct more measurements to improve the quality of their data.

Eventually, the higher quality data exposes the limitations and assumptions of an established formula -often surprising the student. This builds confidence in their ability to then explore why the simple model failed.