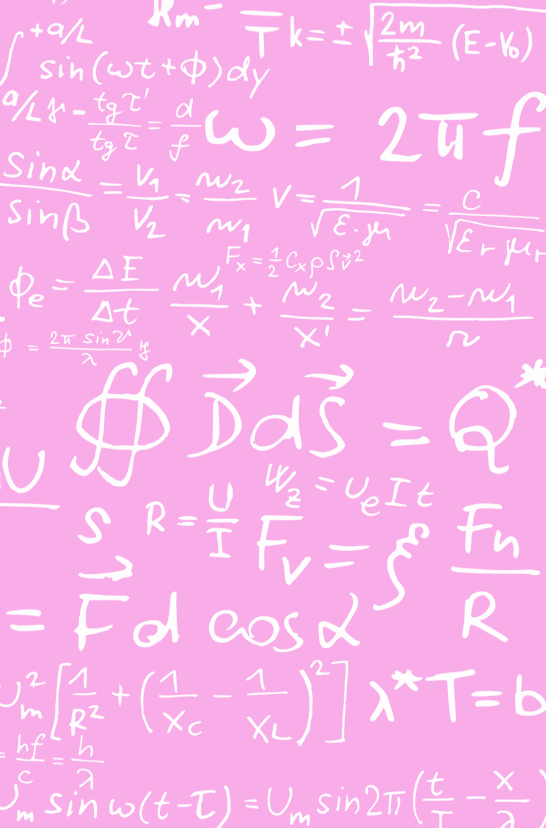 For years scientists have operated on the assumption that the universe is works under four fundamental forces: gravity, electromagnetism, strong and weak nuclear forces.

Now, Hungarian physicists say they may have found evidence pointing to a fifth force of nature.

Huge if true, the finding would force a rethink of the universe and how it works.

It may also help researchers explain and spot black matter – which should make up about 85 per cent of the universe, but has been impossible to spot so far.

The first evidence came in 2015, in the radioactive decay of beryllium.

The same Hungarian group has now revealed a second example of this fifth force in an experiment involving helium, and signs of the particle they believe is carrying it. They’ve called the particle X17.

In the 2015 study, Attila Krasznahorkay and his colleagues at the Institute for Nuclear Research (Atomki) in Hungary fired protons at the isotope lithium-7, creating beryllium-8, an unstable isotope.

The decay of its particles did not go as expected.

Beryllium-8 is supposed to transform into a positron and an electron, with the angle between the two particles decreasing as the energy of the light increases.

But the Hungarian physicists observed the electron and positron separate at an angle of 140 degrees.

They believe that at the moment the atom decays, the excess energy created a newly discovered unknown particle.

That particle decayed almost immediately, they say, turning into a recognisable positron and electron.

The experiment has repeated with the same results by researchers in America.

It is possible that a whole new particle could be responsible for the anomaly. It’s characteristics imply that it would have to be a completely new kind of fundamental boson - a particle which can carry forces. They have described it as a “protophobic X boson”.

Currently, it is understood that three of the four fundamental energies have bosons that carry their messages of repulsion and attraction.

Gravity is carried by a hypothetical particle known as a graviton, which scientists have yet to detect.

However, the distinctive mass of this new boson means it could not be one of the particles known for carrying the four already established forces.

The new boson is 17 megaelectronvolts - about 33 times the size of an electron, with a lifespan of just 10 to the minus 14 seconds.

Dr Krasznahorkay’s team has now changed its focus from looking at the decay of beryllium-8 to the state of an excited helium atom. In this circumstance, the positrons and electrons separated at an angle closer to 115 degrees.

“According to the mass, it is likely the same X17 particle, which we recently suggested for describing the anomaly observed in 8Be,” writes the research team.

The team’s initial experiment was accepted by the journal Physical Review Letters. Their latest finding is undergoing peer review, but the findings have been made public to be scrutinised by others.