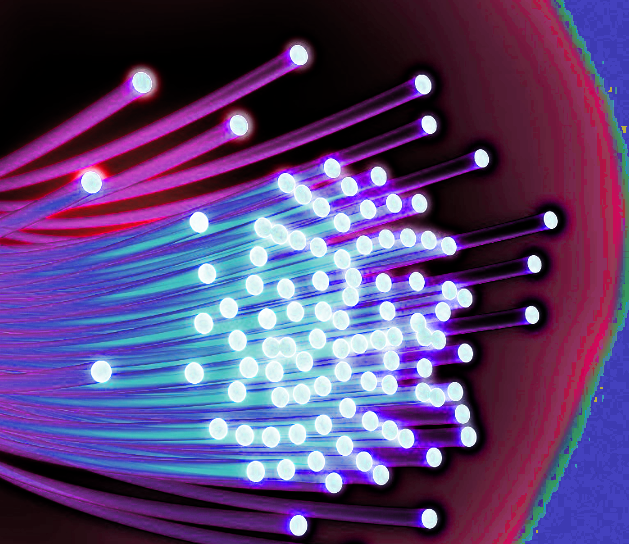 Seafloor phonelines have been used to detect seismic activity.

Researchers have successfully detected seismic and water waves through a 10,000 kilometre fibre-optic cable in the Pacific Ocean. They say the technique could be a substitute for costly and difficult installation of seismic gear in the deep ocean.

The approach, which monitors the traffic that courses ceaselessly through networks of transcontinental telecommunication cables, successfully detected storm swell events and earthquakes across a nine-month observation period.

“This approach requires no new infrastructure or instrumentation, but instead relies on utilising observations already made to extract the telecommunications data received at the end of the cable,” writes researcher Dr William Wilcock.

The approach could transform the oceanwide web-work of fibre optics into a continuous, real-time earthquake and tsunami monitoring and detection system.

Monitoring seismic activity on the seafloor is crucial for studying Earth’s crust and detecting offshore earthquakes and tsunami threats.

However, deploying and maintaining geophysical instruments on the seafloor is difficult and expensive, and, as a result, underwater seismic stations are relatively rare in vast regions of the ocean.

However, to date, these solutions have remained limited by the need for specialised laser detection equipment and dedicated “dark fibres”.

Studies so far suggest that if only a fraction of the million-kilometre submarine fibre optic network was used as geophysical sensors, vast improvements in the amount of seismic data and coverage for large portions of the seafloor could be achieved.

Because light polarisation is sensitive to temperature changes, the seafloor’s thermal stability allowed the authors to monitor the regular optical telecommunication traffic and attribute observed changes to seismic- and pressure-related strain in the cable.