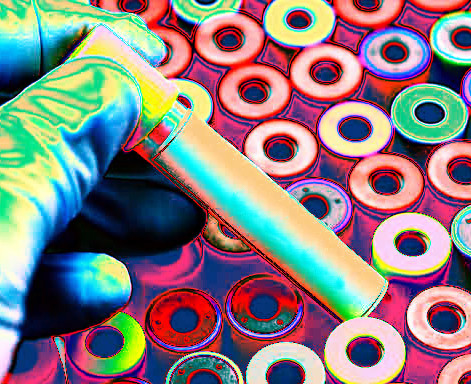 Authorities are fighting to improve a significant drop in cervical cancer screening rates.

There has been an almost 45 per cent drop in cervical cancer screening rates from January to June this year compared with 2019, according to the Australia Institute of Health and Welfare (AIHW).

In an attempt to reverse that trend, over 40 organisations have joined a campaign called #ThePreventionPact, giving flexible leave or time off to employees so they can have a cervical screening test.

“We think there's about a million women out there that aren't up to date with their cervical screenings,” says Leisa Ashton from the Australian Cervical Cancer Foundation.

“We've all got mothers, aunts, sisters, cousins, friends that we know … won't be up to date with their cervical screening tests and this is as good a time as any to go and get up to date with it.”

Women are encouraged to get a cervical screening test every five years from the age of 25.

An HPV vaccine is given to most school-aged children, but it does not protect against all types of HPV.

“As we're now getting back to some normalcy in life, if you missed the screening test earlier in the year it's important to catch up on that now,” says Danielle McMullen from the Australian Medical Association.

“The goal is to be looking for things before it's a cancer because we can treat abnormalities and prevent cancers from happening.”