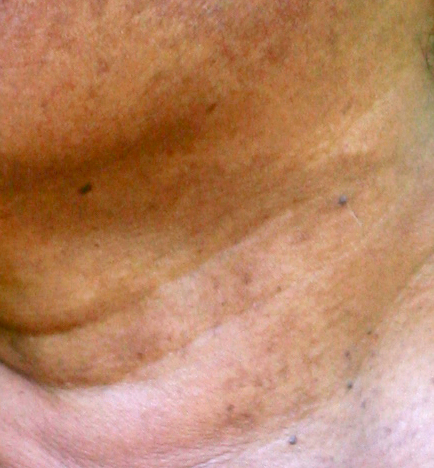 These ground-breaking trials were a partnership between Australian researchers and the Fiji Ministry of Health and the Solomon Islands Ministry of Health, and were able to show that mass administration of the drug ivermectin is a highly effective way to control scabies and related bacterial skin sores.

It reduced the prevalence of scabies from 33 per cent of the population to less than two per cent.

The team also showed that this approach can be rolled out on a larger scale (over 25,000 people) and is an effective and safe public health strategy when integrated with other programs.

“An award like this for our research is really important in raising the profile of scabies and other neglected tropical diseases.”

It brings with it terrible itching that opens sores which can become secondary bacterial infections, causing potentially deadly diseases including bloodstream infections, kidney and heart disease.

“The mass administration of ivermectin has been an astounding success and we hope it will alleviate the blight of scabies and skin sores in the future,” said Fijian Director of Public Health, Dr Eric Rafai.

<
blog comments powered by DISQUS back to top