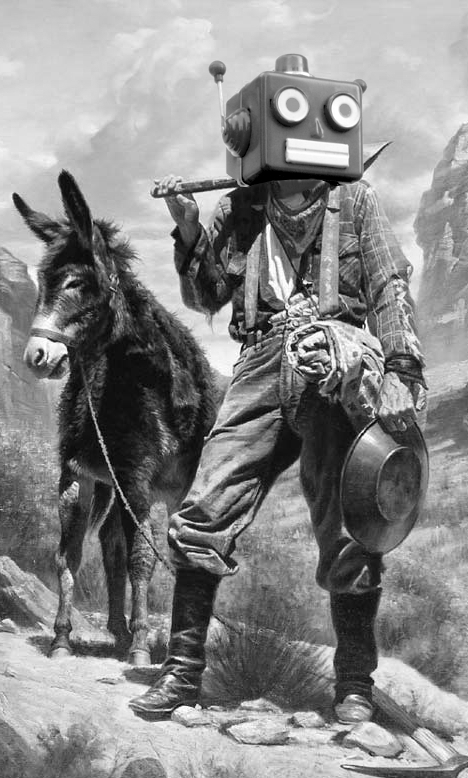 A new report says technology will make 5 million Australians redundant in the next 15 years.

A study by the Committee for the Economic Development of Australia suggests 40 per cent of workers will need a new job or new skills to remain employable in the near future.

The report looked at job losses due to advanced computer control or automation, covering every council in the country.

It found that jobs would be lost in construction, transport, mining, agriculture and other labour-intensive work in particular.

International efforts will soon lead to breakthroughs in these industries, such as 3D-printing and pre-fab homes, driverless cars and delivery drones, automated mining rigs and even harvest robots.

About a quarter of Australians currently have jobs that involve driving, but the report found that the push toward driverless cars, enabled by big data, could profoundly change the labour market.

“Based on the progression of Moore's Law, we shall see computing technology improve approximately 10,000 fold over the next 20 years,” the report said.

“The affordability of autonomous driving systems will improve dramatically.

“Furthermore, if the statistic that 90 per cent of road accidents are caused by human error is correct, governments will inevitably regulate that such systems are mandatory because of the savings to life and health costs.”

CEDA chief executive Stephen Martin says there will be big changes in employment over coming years, not everyone will go the way of the candle-maker.

He says innovation and better skills will help the Australian workforce adapt to change, but warns any who ignore the trend.

“The pace of technological advancement in the last 20 years has been unprecedented and that pace is likely to continue for the next 20 years,” he told AAP reporters.

“While we have seen automation replace some jobs in areas such as agriculture, mining and manufacturing, other areas where we are likely to see change are, for example, the health sector, which to date has remained largely untouched by technological change,” he said.

“Our labour market will be fundamentally reshaped by the scope and breadth of technological change, and if we do not embrace massive economic reform and focus on incentivising innovation, we will simply be left behind in an increasingly competitive global marketplace.

“Every other country in the world is going to be faced with the same sorts of challenges, particularly in the era of globalisation.

“We simply cannot sit back and say a short-term political cycle will solve the problem. There are many deep and grave issues that this country needs to face to retain its economic first world status.

The CEDA report found that Australia adapted well to changing technologies in the workforce so far.

“The nation created over six times the number of jobs it lost over the five years to June 2014,” the report said.

“We generally know where the jobs are being lost, and knowing which jobs are a lost cause is important to avoid investing expensive tertiary education in the wrong areas and scarce investment capital that could go into growth industries.”

There were a lot of exciting jobs and functions fulfilled by robots at the recent DARPA international challenge, but the following compilation of robots falling suggests the future may be stumbling, rather than rushing, into reality.