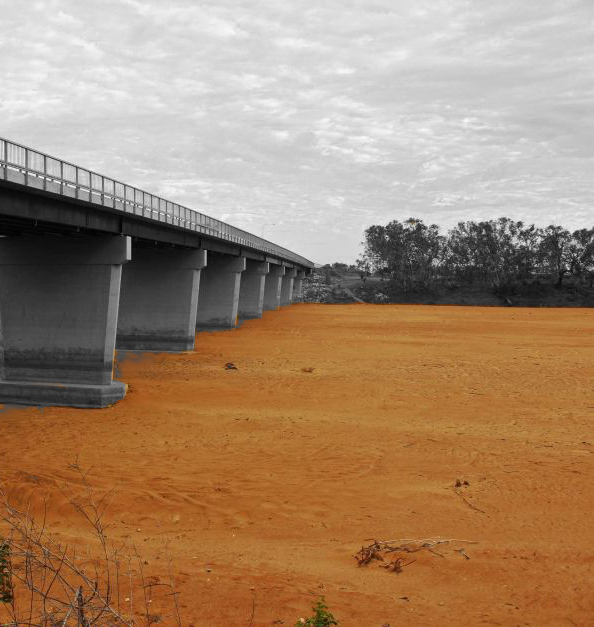 A global study shows climate change is driving changes in the flow and water volume of rivers worldwide.

A team from the University of Adelaide has investigated changes in river flow, and whether the globally visible changes could be attributed to climate change or to water and land management.

The researchers modelled the changes using data collected from 7,250 measuring stations worldwide, including in southern parts of Australia.

The research demonstrated that river flow has fundamentally changed between 1971 and 2010.

Complex patterns were revealed – with some regions including Australia and the Mediterranean becoming drier, while elsewhere such as in Scandinavia, water volumes have increased.

The research found that climate change is a key factor in these changes.

“In Australia, it is increasingly recognised that at least part of the observed decreases in flowing water volumes in our rivers and streams can be attributed to climate change,” says study co-author Professor Seth Westra.

“Historically Australia is known as ‘a land of droughts and flooding rains’ – in that throughout our history there has been times of severe drought but also times where there has been too much water. In the past, those extremes have been largely attributed to natural environmental processes.

“However, because of the drying effect of climate change on our river systems, we can no longer assume history will repeat and we must prioritise mitigating the impact.”

River flow is an important indicator of water resources available to humans and the environment.

“In Australia around 70 per cent of water is used in agriculture production, with much of that water used in the irrigation of crops. Australia’s economy, food security and wellbeing are all dependent on our water resources, so it’s critical we plan for a drier future,” said Professor Westra.

The research acknowledges there are other factors affecting water fluctuations including water management and land use, but found that these were not sufficient to explain global changes. Rather, the global changes in water resource availability could only be understood if climate change was taken into account.