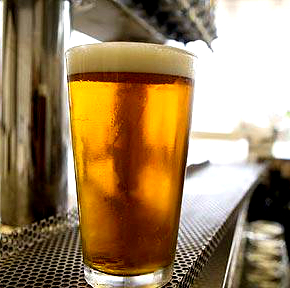 New research suggests many older Australians are drinking at risky levels, and the wealthy are drinking more than most.

They found 54 per cent of risky drinkers over 60 years have experienced at least one of the following seven harms in a one-year period:

“While risky drinking is associated with negative economic, social and health impacts at any age, older adults are more susceptible to the effects of alcohol due to physiological changes which occur with aging, health conditions, and medication use,” Dr Jiang said.

“Increased susceptibility to alcohol means older adults are more vulnerable to some kinds of alcohol related harm, even when drinking at relatively low levels.”

The researchers found risky drinking in males was three times higher than that of females, while 93 per cent of the group did their drinking at home.

Men aged 60-69 years, of higher socioeconomic status, who had no dependents, were not employed and were either current or ex-smokers, were more likely to report risky drinking.

“We discovered 31 per cent of all risky drinkers surveyed were in the highest income bracket,” Dr Jiang said.

“This means interventions aimed at older drinkers need to focus beyond socio-economically disadvantaged groups who are often the target of alcohol control policy and related health promotion.”

The majority of men and women surveyed – 93 per cent of risky drinkers and 80 per cent of lower risk drinkers – chose to drink at home.

“With most of risky drinking behaviour occurring at home, encouraging self-moderation and controlling accessibility to take-away alcohol could be a good first step to reducing heavy alcohol intake,” Dr Jiang said.