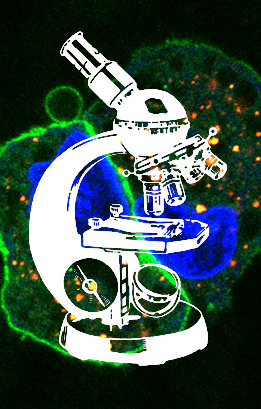 The renowned journal Nature has released its list of Australia’s best research institutions.

Nature also ranks Australian cities, fuelling long-standing interstate rivalries, declaring Melbourne top of the scientific pile while acknowledging Brisbane as the city with the fastest growth in research output between 2012 and 2015.

Overall, Australia’s high-quality research output has grown by 10 per cent in just three years, placing it 12th in the index’s global standings.

The Nature Index 2016 Australia and New Zealand tracks studies from more than 8,000 global institutions, and assesses the top 30 Australian institutions in the index in 2015 by their contribution to 68 high-quality journals.

Eighty-three of Melbourne’s institutions published in the journals selected for inclusion in the Nature Index, compared to 50 from Sydney.

In Sydney’s case, its strength in the physical sciences is found to be fuelling an expanding science ecosystem.

Brisbane is bidding to break its southerly neighbours’ hold at the top of the index’s tables, with output growing faster than any other city in the past three years, largely due to its strength in the life sciences.

The Queensland capital has benefited from state investment of $3.4 billion in research capacity over the last decade that has attracted and retained talented young scientists.

The Universities of Western Australia and Adelaide are eight and ninth respectively, and Curtin University in Perth - tipped as a rising star by the Nature Index in July this year – is tenth.