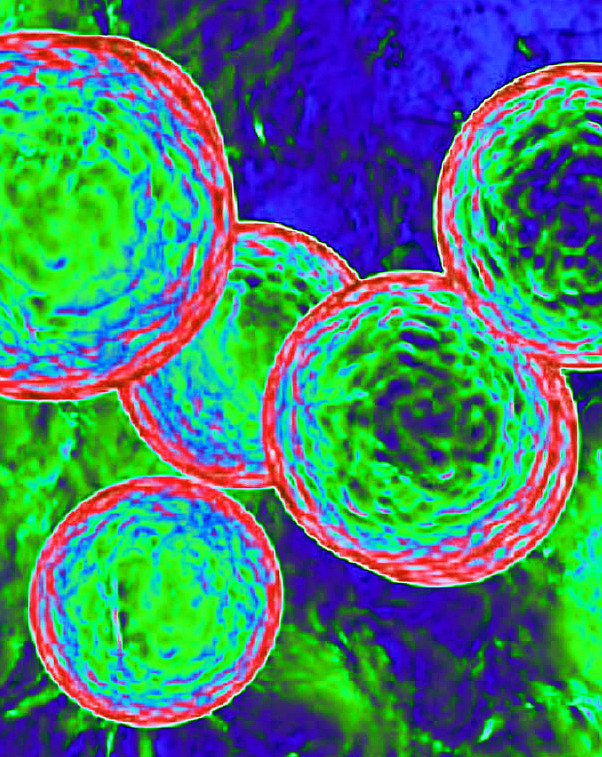 Researchers are trying to make barcodes about a million times smaller.

Nano-engineers at the University of Technology Sydney (UTS) are working on shrinking barcodes from the millimetre to nanometre scale, so that they could be used inside living cells.

Barcoded cells could be used to label, identify and track the building blocks of life or be blended into inks to prevent counterfeiting.

The result is millions of different kinds of nanobarcodes that can form a “library” for future nanoscale sensing applications.

The researchers anticipate that such barcode structures will attract broad interests in a range of applications as information nanocarriers for bio-nanotechnology, life sciences, data storage, once they are incorporated into a variety of matrixes.

Lead author Dr Shihui Wen said the research provides a benchmark that will open up the potential for engineering smaller nanophotonics devices.

“The inorganic nanobarcode structures are rigid, and it is easy to control the composite, thickness and distance accuracy between different functional segments for geometrical barcoding beyond the optical diffraction limit,” Dr Wen says.

Because they are chemically and optically stable, the nanoscopic barcodes can be used as carriers for drug delivery and tracking into the cell, once the surface of the barcode structures is further modified and functionalised with probe molecules and cargos.

The team also had an additional breakthrough with the development of a novel, tandem decoding system, using super-resolution nanoscopy to characterise different optical barcodes within the diffraction limit.

There is currently no commercial system available for this type of super resolution imaging.

“We had to build the instrumentation to diagnose the sophisticated functions that can be intentionally built into the tiny nanorod,” says Professor Dayong Jin.

“These together allow us to unlock the further potential for placing atomic molecules where we want them so we can continue to miniaturise devices.

“This was the first time we were able to use super resolution system to probe, activate and readout the specific functional segment within the nanorod.

“Imagine a tiny device, smaller than one thousandth the width of a human hair, and we can selectively activate a particular region of that device, see the optical properties, quantify them. This is the science now showing many new possibilities,” he said.

Their latest experiments are accessible here.