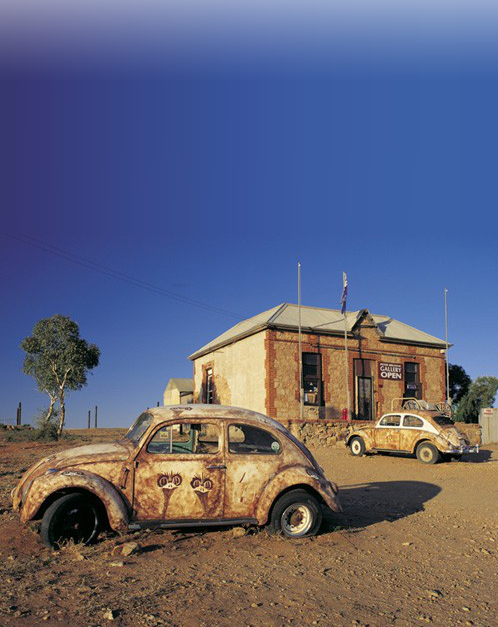 Researchers have taken a look at why some country towns survive and thrive, while others decline and die.

According to new research from the University of Adelaide, effective leadership at the local level is central to the prosperity of country towns and regions.

For the first time, researchers have also defined the necessary ingredients for leadership to succeed in rural areas.

University of Adelaide experts have put together two papers aimed at mapping the role of leadership, and ways that country towns can take control of their futures.

“By better understanding the elements of leadership and how it can work effectively, we're presenting a template for any rural community that, we believe, will benefit them in the longer term,” says Professor Andrew Beer, Director of the Centre for Housing, Urban and Regional Planning (CHURP) at the University of Adelaide.

“An important distinction we make is the difference between influence and power. At the local level, a good leader will have a strong influence on the community and will help to shape that community's future. State or regional governments often have power, but they don't have the same influence over a community; they lack the capacity to inspire people in the way local leaders can.”

According to science, key characteristics of successful rural leaders are;

“Being insular or developing cliques within their own town leads to poor leadership, because ultimately those leaders are only interested in themselves, not in the community as a whole,” Professor Beer says.

He found that while parts of Australia's rural landscape are being abandoned, other areas are looking toward and planning for the future.

“For some towns, their economic future is still very much tied to agriculture, but there are other towns that have decided to create a future independent of agriculture, and in some cases this has been very successful,” Professor Beer said

The papers on leadership and rural communities can be found on the CHURP website.