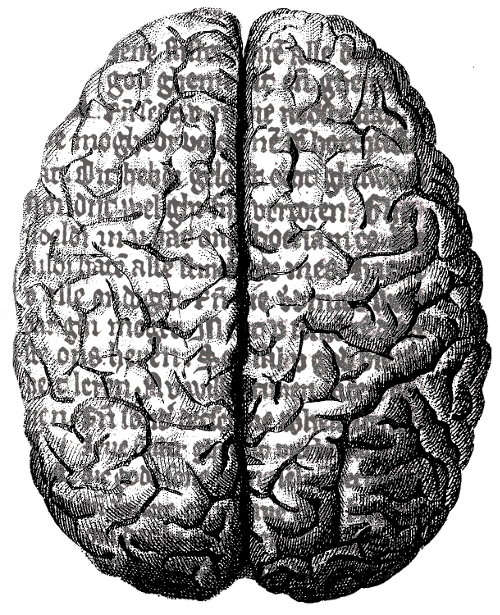 Research shows there are physical differences in the brain between people with reading and writing disabilities.

The study shows that using a single category of learning disability to qualify students with written language and reading challenges is not scientifically supported.

Neuroscientists have discovered structural white matter and functional gray matter differences in the brain between children with dyslexia and dysgraphia, and between those children and typical language learners.

The researchers say the findings underscore the need to provide instruction tailored to each of these specific learning disabilities.

The children were asked to write the next letter in the alphabet following a letter they were shown, to write the missing letter in a word spelling, to rest without any task, and to plan a text about astronauts.

The children used a fibre-optic pen that allowed researchers to record their writing in real time, while their active brain connections were measured with functional magnetic resonance imaging, or fMRI.

The three groups differed from each other in written language and cognitive tasks. The control group had more white matter connections, which facilitate functional connections in gray matter for language processing and cognitive thinking.

By contrast, children with dyslexia and dysgraphia showed less white matter connections and more functional connections to gray matter locations - in other words, their brains had to work harder to accomplish the same tasks.