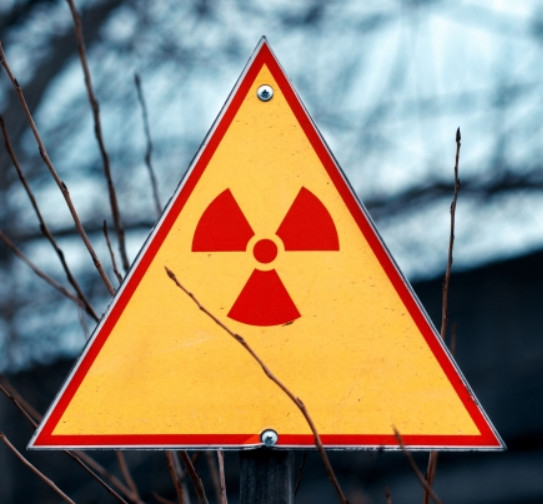 Production has stopped at a nuclear medicine facility in Sydney after workers were exposed to radiation.

The Australian Nuclear Science and Technology Organisation (ANSTO) says three workers were “attended to by radiation protection personnel” after contamination was detected on a container holding 42 millilitres of Molybdenum-99 (Mo-99).

“Initial indications are that two of these workers received a radiation dose above the statutory limit,” a spokesperson said.

“Early calculations indicate that the radiation dose received by two of the workers involved in medicine processing, was equivalent to that of a conventional radiation therapy treatment.”

Manufacturing of Mo-99 has been on hold since Friday morning while an investigation remains underway.

ANSTO says it is supporting workers with medical observation from an occupational physician.

Supplies of Mo-99 are being provided by alternative facilities while the investigation is underway.

It comes less than two weeks after ANSTO received its licence to supply Mo-99 — an isotope used in 85 per cent of all Australian nuclear medicine.

It is the latest in a series of contamination scares at the Lucas Heights facility in recent years, including a case in August 2017 where a worker was left with blisters on his hands and a higher risk of developing cancer after dropping a vial of radioactive material and was contaminated through two pairs of gloves.

A review of the facility in October 2018 found it failed modern nuclear safety standards and should be replaced.