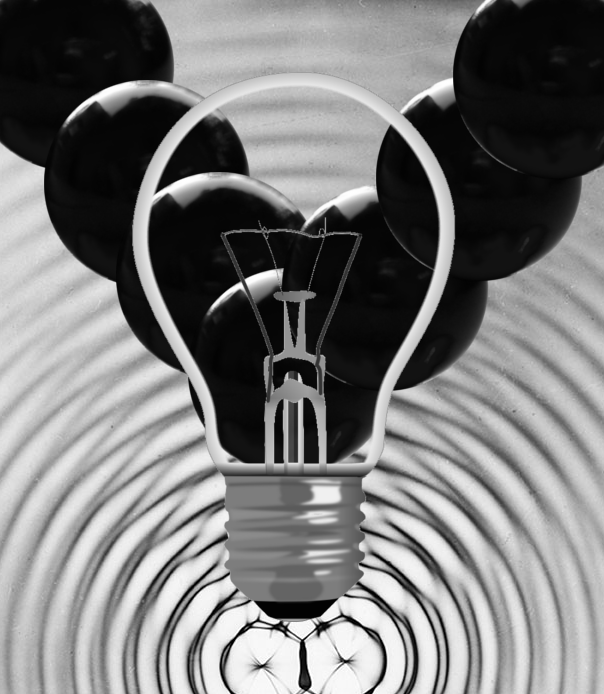 An experiment at ANU has shown that the universe remains mind-bogglingly weird.

The bizarre nature of reality – as laid out by quantum theory – has stood up against intense probing by Australian researchers, who have performed a famous experiment to prove that reality does not exist until it is measured.

Australian National University physicists conducted John Wheeler's delayed-choice thought experiment, which seeks to determine at what point a object ‘decides’ whether to act like a particle or a wave.

Common sense suggests it should always be one or the other, but quantum physics predicts that the observation of wave-like behaviour or particle behaviour depends only on how it is measured at the end of its journey.

This is what the ANU team found.

“It proves that measurement is everything. At the quantum level, reality does not exist if you are not looking at it,” said Associate Professor Andrew Truscott from the ANU Research School of Physics and Engineering.

In extremely simple terms, the experiment involved shooting helium atoms through a rig that contained 2 possible grates (made of criss-crossed laser beams).

The atom always passes through the first grate, but the second is only activated after the atom passes the first and before it is measured.

The mind-bending part is this - the random number determining whether the second grate was added was only generated after the atom had passed through the crossroads, yet every time it appeared it showed the atom behaving as a wave.

In a sense, this means that the atom ‘decided’ its state after it changed, which to our primitive brain looks like going back in time to choose to become a wave at the first gate.

“If one chooses to believe that the atom really did take a particular path or paths then one has to accept that a future measurement is affecting the atom's past,” Truscott said.

“The atoms did not travel from A to B. It was only when they were measured at the end of the journey that their wave-like or particle-like behavior was brought into existence.”

Despite the apparent weirdness, the results further confirm the validity of quantum theory, meaning the most bizarre elements of physics will continue to hold true.

More details are available in the full report, published in Nature Physics.

The following video gives a rough explanation of the experiment undertaken.