Probe to find feelings on corruption 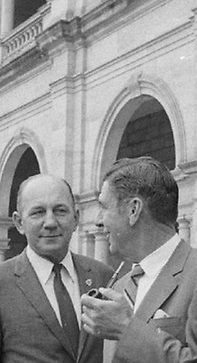 An independent survey has been undertaken to find out how people feel about corruption, misconduct and maladministration in councils.

The Local Government Association is looking for facts and figures on attitudes toward the conduct of elected officials to inform the state’s new public sector corruption watchdog, the Independent Commission Against Corruption (ICAC).

The Local Government Association says the SA ICAC will increase focus on the conduct and actions of officials in the local government sector, and so has commissioned the review to get an up-to-the-minute look at residents education and understanding of what “fraud, corruption and maladministration” mean, as well as the avenues to make allegations.

Adelaide University says it hopes the survey results will allow councils to “foster a robust culture of good governance and zero tolerance of poor behaviour from staff and elected members”.