Pregnancy at the push of a button 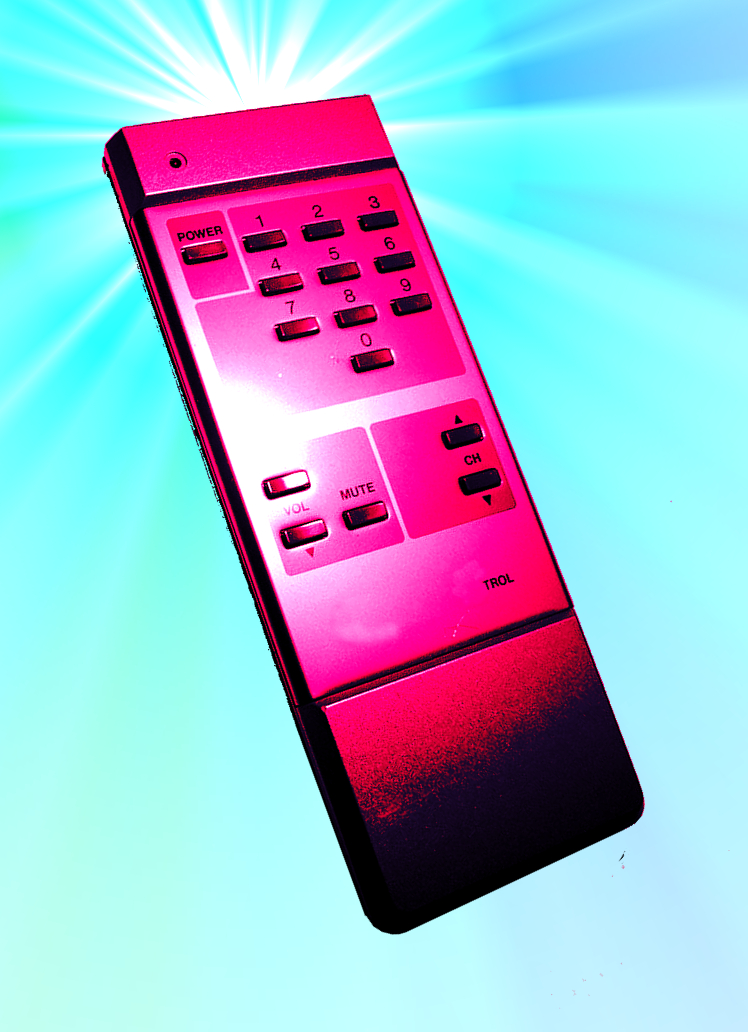 A new device could let women turn their fertility on and off at will.

A high-tech contraceptive implant is undergoing trials in the US, which can be activated with a remote control.

US tech start-up MicroCHIPS has been working on the project for some time, and say they will look at pre-clinical testing in 2015, with the possibility of a working device on the market by 2018.

Reports from MIT Technology Reivew say the implant measures 20 x 20 x 7 mm, small enough to be placed under the skin of the buttocks, arm, or abdomen.

It contains a synthetic hormone called levonorgestrel, common in current contraceptives, which it dispenses in even doses every day.

“MicroCHIPS invented a hermetic [air-tight] titanium and platinum seal on the reservoirs containing the levonorgestrel. Passing an electric current through the seal from an internal battery melts it temporarily, allowing a small dose of the hormone to diffuse out each day,” the MIT press said.

“The idea of using a thin membrane like an electric fuse was the most challenging and the most creative problem we had to solve,” MicroCHIPS president Robert Farra told reporters.

The device can be filled with enough hormone to last up to 16 years.

One of the key advantages is that once the device is implanted, a woman can choose to switch it on or off with a remote control.

Similarly, doctors will be able to remotely adjust the dosage of the hormone without the need for a new implant.

There is plenty more work to do, primarily finding way to ensure that the wireless access and control systems are completely impenetrable.

The team is preparing to apply for US Food and Drug Administration applications.

They will also research new uses for the device including delivering other drugs to the body, such as those that currently require daily injections.