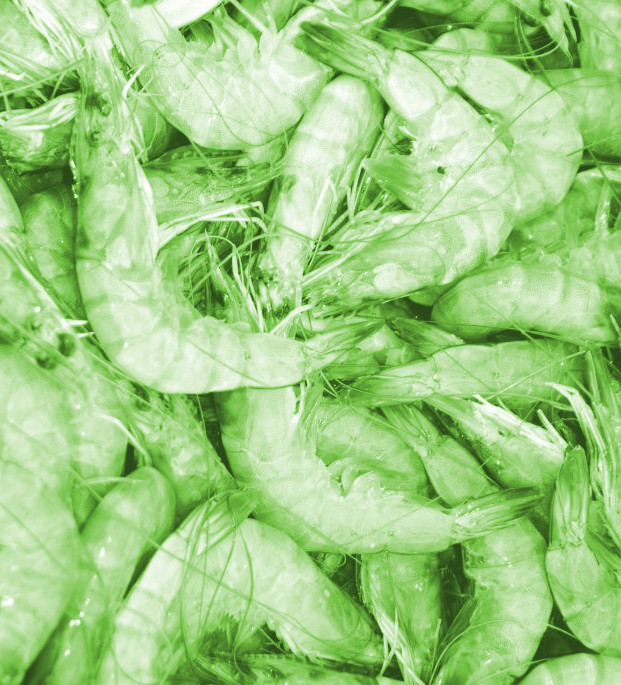 Researchers have completed a world-first mapping of the Australian tiger prawn genome.

An expert team recently set out to improve the capability of Australian prawn farmers to apply selective breeding practices to produce larger and healthier farmed prawns. As part of this project, they have sequenced the genome of the black tiger prawn.

“The information in the genome is important for us to know, as it essentially contains the blueprint that determines the makeup and behaviour of the prawn,” says James Cook University Professor of Aquaculture Dean Jerry.

He said that one immediate benefit of having this genome is that it can significantly help with the selective breeding efforts of prawns, similarly to what has happened with livestock and crop species over the last few thousand years.

“The prawn is a tiny animal, but its genome is almost as large as a human, and is much more complicated in its structure,” said Professor Jerry.

“Imagine the task of putting together a 1.9 billion piece double-sided puzzle with no borders, long repeated overlapping sections, millions of missing pieces, multiple pieces that can fit in the same place, no picture on the box to follow, and possibly lots of pieces from another unrelated puzzle,” said Dr Chan.

The scientists also found something very unusual in the way the tiger prawn fought viral infections.

Dr Nick Wade, senior research scientist with CSIRO explained that the viral elements in the genome that help fight viral infections (known as the Endogenous Viral Element or EVE) is truly unique in the Australian tiger prawn.

”No EVE found in any other animal looks like this,” said Dr Wade.

“Discovery of this EVE allows for further research into understanding how prawns deal with infections by viruses and perhaps into new therapies that can be applied to make prawns more resistant to viral diseases,” he said.

Professor Jerry said the benefits of mapping the genome will come in a whole range of complementary areas.

“It radically changes the landscape for prawn research, enabling a whole suite of other functional biological studies, including on how to target particular genes for improved selection outcomes, through to precision genome engineering,” said Professor Jerry.