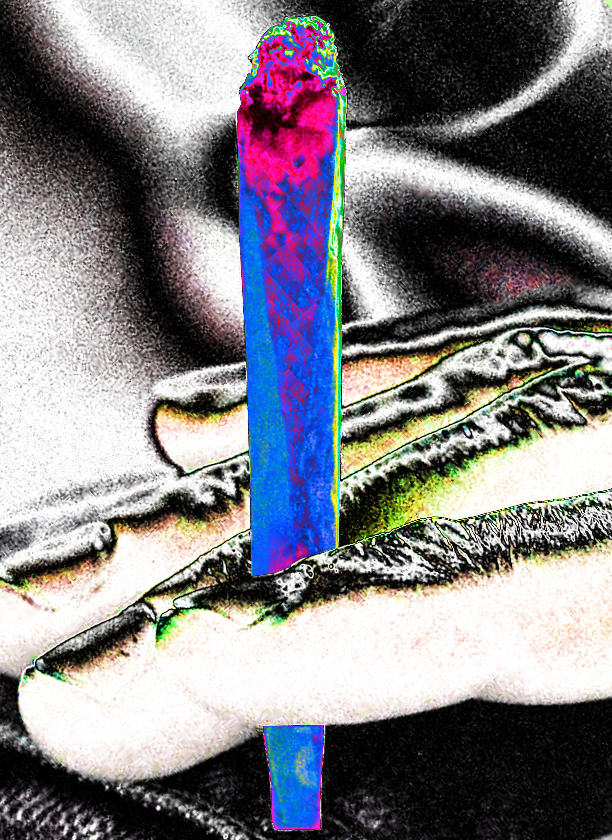 Despite Australia’s relatively high rate of cannabis use, new figures show most are strongly opposed to it.

Flinders University has launched its new National Centre for Education and Training on Addiction (NCETA) National Alcohol and Drug Knowledgebase, which provides some of the most comprehensive data to date on Australian cannabis habits.

It reveals that drivers are three times more likely to crash while on cannabis; 30-39 year olds are most likely to have had a puff; 18-24 year olds used it most in the past 12 months; a third of all Australians over 14 years old have used it at some point.

One in ten Australians over the age of 14 have used cannabis in the past 12 months, but that does not mean it is looked upon favourably. The figures show 68 per cent of Australians disapprove of its use.

“We know that cannabis can affect a person’s ability to drive, and that driving under the influence of cannabis can increase the risk of a crash by up to 300 per cent,” said Professor Roche.

“Furthermore, driving skills can be negatively affected for up to five or more hours after using cannabis – and using cannabis and alcohol together, even at low doses, has an even larger negative effect on driving than using either alone.

“All of the available cannabis and alcohol-related datasets produced in Australia have been sourced in enhancing the Knowledgebase and as new data becomes available the information will be revised and updated to ensure that people have access to current and reliable information.”

The site is accessible here.