Plotting the path of most transistance 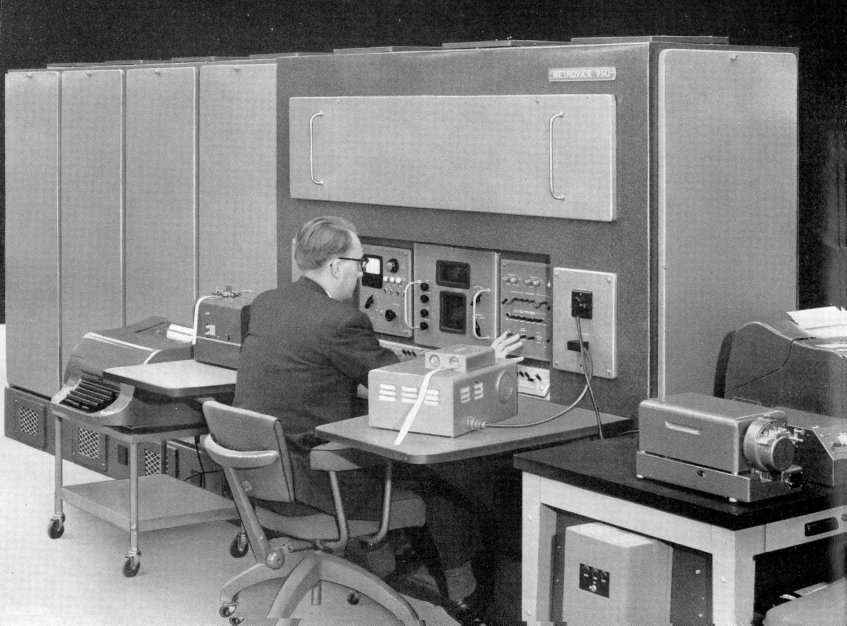 A forum for experts and professionals in the computer hardware world has caught a glimpse of the computer-processor future, with a talk on the materials and techniques that will drive the next generation of CPU.

Currently the materials used to create the millions of transistors in a computer processor are being pushed to their physical limits. Some reports say silicon has taken CPUs as far as it can, with new 14 nanometre switches seemingly as small as they can be before quantum physics starts to become an interruption.

The talk by Adam Brand of Applied Materials at Semicon West 2013 detailed some ground-breaking ideas to push processor transistors down smaller than 14nM; down to 7nM, 5nM or even possibly 3nM.

Brand says to move to 10 and 7nm, a new material will be required, either silicon-germanium (SiGe), or perhaps just pure germanium. Both have higher electron mobility than silicon, allowing for lower voltages thus reducing power consumption, quantum-tunnelling, and leakage.

The reality is a reasonable way off for many of these materials, with an industry geared on silicon as a primary resource - switching to any other material would require incredible financial outlay. Silicon does have a physical limit however, and to keep with the current model of progression a new transistor substance must be found, but even the most optimistic researchers say silicon will continue to play its roll for the next few years.

The slides from the presentation at Semicon 2013 are available online.