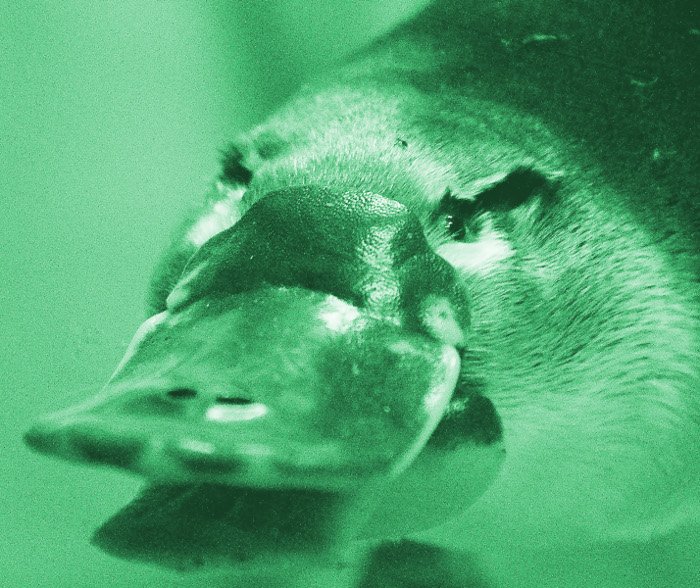 A new study has found platypus populations could disappear “without ever returning”.

The platypus has lost 22 per cent of its habitat in just 30 years, according to research led by the University of New South Wales.

This grim figure is pushing it closer to meeting the criteria for threatened species.

The study brought together all the available data on platypus sightings from a range of sources, and shows that the decline is worst in areas like the Murray-Darling Basin, where river systems have been heavily modified by humans.

Dams, over-extraction, land clearing, pollution and predation by feral dogs and foxes are some of the leading threats.

The researchers say this could have caused close to half of all platypuses to disappear.

“There is a real concern that platypus populations will disappear from some of our rivers without returning, if rivers keep degrading with droughts and dams,” UNSW's Richard Kingsford, one of the lead authors of the report, has told the ABC.

“We have a national and international responsibility to look after this unique animal, and the signs are not good.

“Platypuses are declining and we need to do something about threats to the species before it is too late.”

The research was commissioned by the Australian Conservation Foundation (ACF), which has, along with WWF-Australia and the Humane Society International, officially nominated the platypus as threatened under both federal and NSW environment laws.

The nomination is now under an official review.

“While our national environmental laws should be much stronger, listing the platypus as a threatened species is a critical first step towards conserving this iconic Australian species and putting it on a path to recovery,” says Dr Paul Sinclair from the Australian Conservation Foundation.

The platypus is “near threatened”, according to the International Union for Conservation of Nature (IUCN) Red List.

It is also listed as “endangered” in South Australia and may soon be listed as “vulnerable” in Victoria.