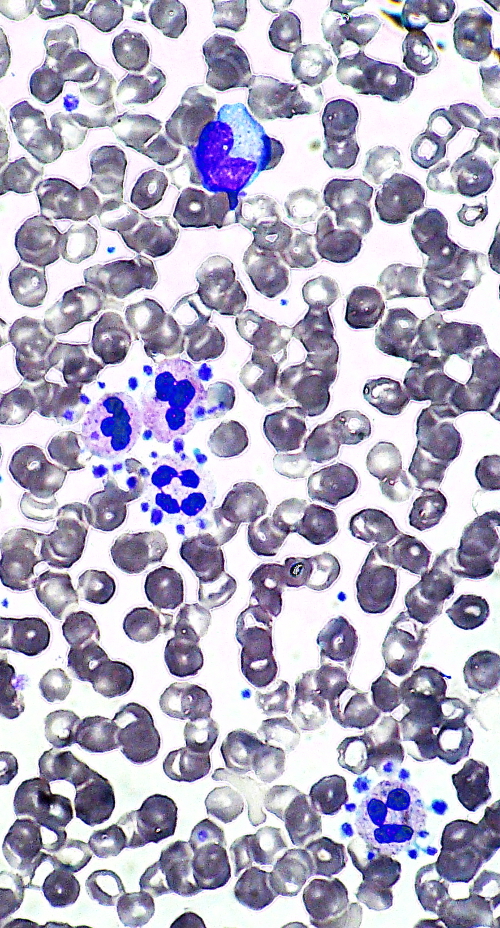 Platelets - the wound-clotting agents of the blood - have been harnessed to deliver cancer treatment.

A recent US study used the body’s natural mechanism to send platelets to wounds, repurposed to help destroy remaining cancer cells in locations where tumours have been removed, and halt the spread and regrowth of the tumour.

In many cases of diagnosed cancer, surgical removal of the primary lesion is the preferred treatment option. However, any cancer cells left in the surrounding tissue after the tumour is removed may cause the cancer to regrow months later, often as metastasis in another organ.

Platelets naturally accumulate at wound sites and interact with tumour cells circulating in the bloodstream. Although immunotherapy — which uses antibodies to activate the immune system to target cancer cells — can be used to help kill individual cancer cells, it is difficult to deliver such antibodies within reach of mobile cancer cells in an efficient manner.

Researchers removed platelets from mice, attached an antibody (programmed cell death ligand 1 antibody [anti-PDL1]) to the platelets in the laboratory, and then re-introduced them into the mice.

They found that, following removal of a primary cancer, platelets with the anti-PDL1 attached to their surface migrate to the surgical site and release the antibodies.

This was shown to enhance the immune response of the mice to cancer and help eliminate the cancer’s recurrence.

Finally, the authors have also shown that the platelets recognise cancer cells circulating in the blood before they can develop into a metastatic lesion. However, they note that further research is required before this approach can be trialled in humans, translated into the clinic, or applied to other types of immunotherapy.