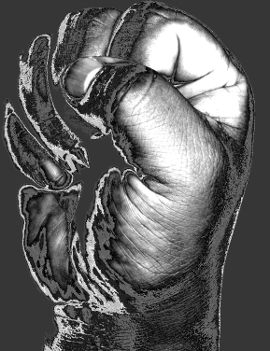 A leading energy economist says Australian electricity is changing, and the stranglehold that traditional power companies have enjoyed is beginning to weaken.

In an address at the the University of New England late last week, Professor Fereidoon Sioshansi said some Australian consumers are meeting all their electricity needs through self-generation, bypassing grid supplied electricity for the first time.

It could mark a reduction in the monopoly that power companies have held on household electricity use.

President of Menlo Energy Economics in San Francisco, Professor Sioshansi said it poses big questions for the traditional state of play between power providers and networks.

“There is a huge amount of positive, but basically it's disruptive technology, it's changing the nature of transactions between the various parties, [and] it's creating winners and losers.”

Dr Sioshansi said with new technologies come new risks and issues, in this case the sector will need to find a balance for funding maintenance and upgrades.

“Consumers can actually generate all or most of the power they need at prices that are on par or cheaper than they can buy from the grid, so this creates a problem that utilities in different parts of the world have never had to deal with,” he said

Professor Sioshansi said giving individuals more power over power production would not be welcomed by the big generators.

“If you're a distribution company which is collecting most of its revenue through fixed tariffs and the volumetric metrics, if you will, that entity is not happy with these developments,” Professor Sioshansi said.