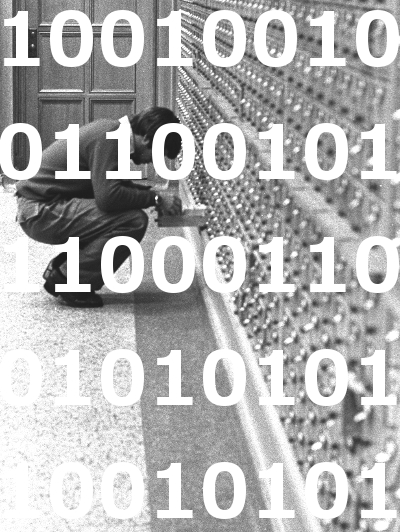 The Productivity Commission wants people to have the legal right to mine their own data.

Consumers do not own the private data that governments and private companies collect, but the Productivity Commission argues in its new report they should at least be allowed access.

Handing back more private data is in the national interest, the report says, and governments should set up new information-sharing policies for government agencies and the private sector.

It said open data would help consumers get better deals by having a real basis on which financial services and energy utilities, for example, could compete for business.

“This will give people and businesses who want to be active consumers genuine control over their data and will allow innovative businesses and governments the chance to offer those consumers better services,” Productivity Commission chairman Peter Harris said this week.

“Surprising though it may be to many, individuals have no rights to ownership of the data that is collected about them,” Mr Harris said.

“Data is increasingly an asset and when you create an asset you should have the ability to use it, or not, at your choice.”

The commission said greater access to personal data should be coupled with a “comprehensive right” for people to opt out of data collection activities.

The report said its idea would create opportunities for improved health care, and even increase safety in infrastructure and machinery maintenance.

The commission is holding public hearings on the proposed reforms later this month, and is now taking submissions.